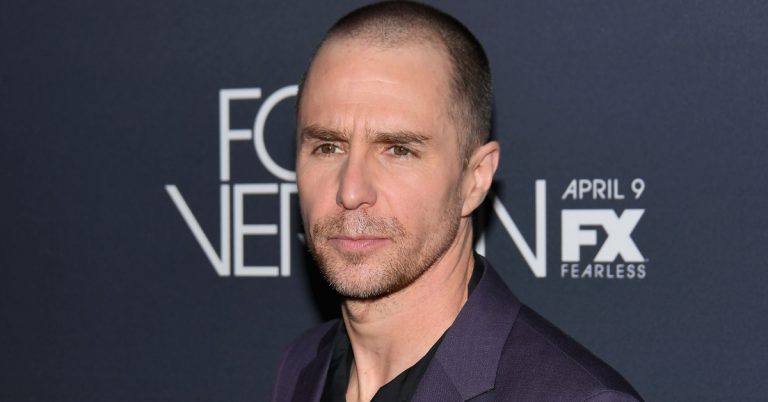 Who is Sam Rockwell?

Sam Rockwell was born in Daly City, California, USA, on November 5, 1968. He is an American actor best recognized for his roles in Confessions of a Dangerous Mind, Lawn Dogs, Matchstick Men, Seven Psychopaths, Iron Man 2, and The Hitchhiker’s Guide to the Galaxy. He is also known for the films The Green Mile, Conviction, and Frost/Nixon.

Apart from acting, Sam had also done voice roles and is a voice behind Darwin’s adventure film G-Force. He also voiced the same character in the video game of the same name.

Marital Status: Unmarried (In a long-term relationship with Leslie Bibb).
Children: She has no children.

Does Sam Rockwell Have Any Tattoos?

He has one tattoo, making the most of the opportunity, he has a rooster inked in the noose on his arm.

Academy Awards - 2018
Best Performance by an Actor in a Supporting Role in Three Billboards Outside Ebbing, Missouri (2017)

Golden Globes - 2018
Best Performance by an Actor in a Supporting Role in a Motion Picture in Three Billboards Outside Ebbing, Missouri (2017)