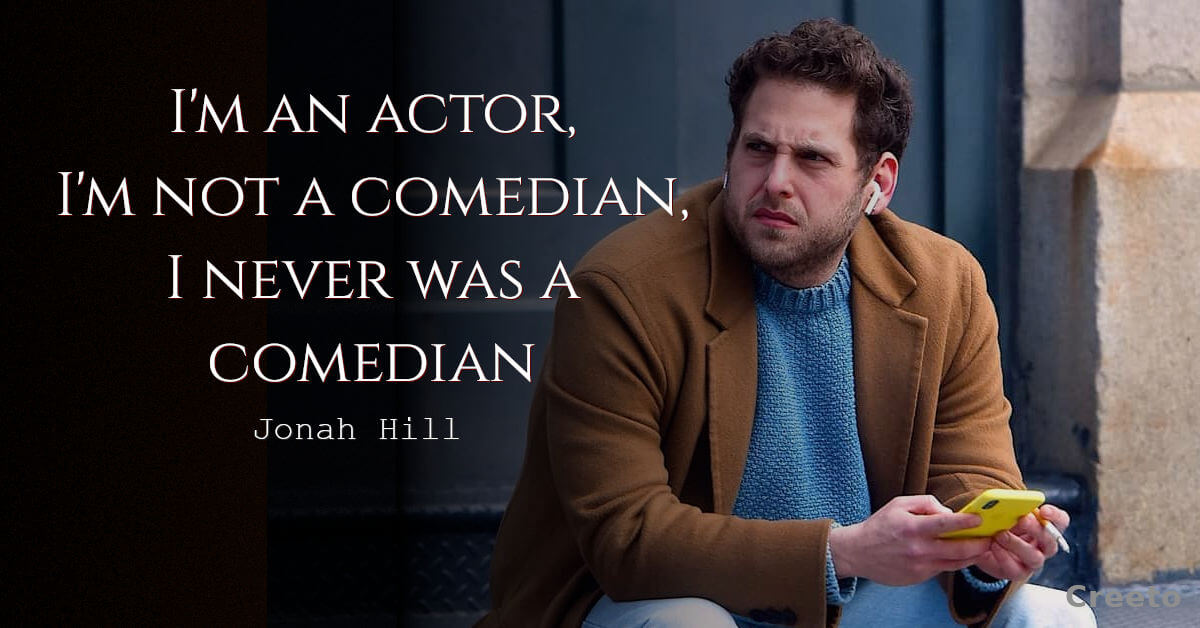 Jonah Hill is a famous American actor, comedian, screenwriter, and producer. He is best known for his appearance in Superbad, before earning Academy Award nominations for his roles in Moneyball and The Wolf of Wall Street.

In 2016, Hill played a sausage in the animated comedy movie Sausage Party. He also voiced the Green Lantern in 2014’s The Lego Movie and How to Train Your Dragon 2.

Here are 10 of Jonah Hill’s most powerful quotes