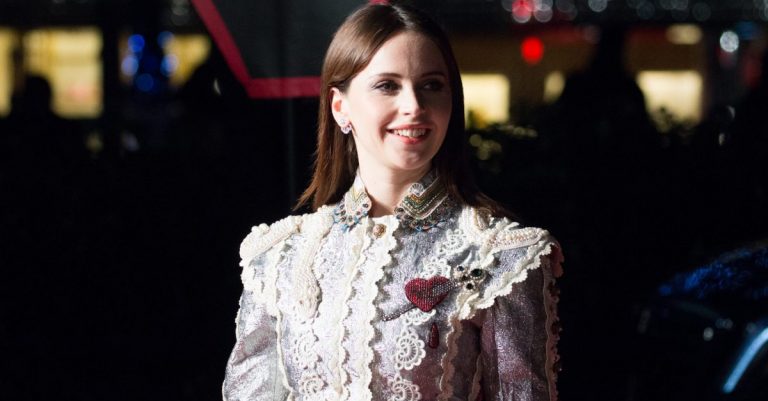 Who Is Felicity Jones?

Felicity Rose Hadley Jones, who is better known by her professional name Felicity Jones, was born on October 17, 1983, in Birmingham, West Midlands, United Kingdom. She started her professional acting career as a child, appearing at age 12 in The Treasure Seekers (1996).

Her major works include the roles in The Theory of Everything as Jane Hawking, Like Crazy, A Monster Calls, Inferno, and portraying the character of Jyn Erso in the Rogue One: A Star Wars Story.

The Theory of Everything (2014) Jane Hawking

She is not on social media.