Looking Back at Victoria Justice and Cole Sprouse’s Relationship 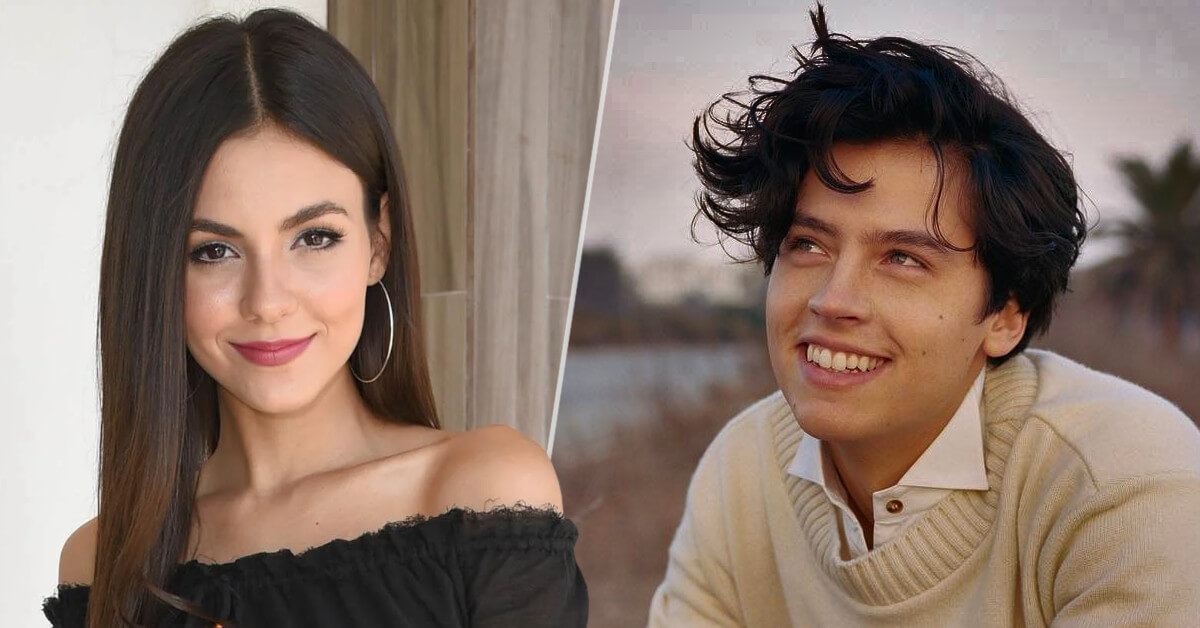 Victoria Justice’s dating history spans from her recent drama to her first taste of Hollywood’s endless stages. You probably know about her recent report of Victoria dated Reeve Carney. But, let’s rewind the time a little further, back to when Victoria Justice had just made her appearance in Hollywood.

Victoria’s first taste of how sweet love started when she made it in Disney’s “The Suite Life of Zack and Cody.” Her role wasn’t that special, yet her advent paved the uprising rise in Victoria’s career parallel to her romantic narratives.

We did mention Victoria Justice’s first upbringing in Hollywood. Made by Disney, “The Suite Life of Zack and Cody” cast some high-profile child actors and actresses back in the day.

Enters Victoria Justice, and yes, she landed a part in that series. A claim that might be a minor character to some yet proved influential for Victoria.

The show introduced Victoria to another child actor, Cole Sprouse. Starred as one of the main characters, they didn’t have much screen time together.

However, Victoria finally got his wish answered. Rebecca, played by Victoria, phoned Cody, played by Cole Sprouse. The call made a profound impact on both of them. And they took it way more seriously.

Cole and Victoria began to develop a feeling between them, and eventually, as the reports told us, they briefly dated. But, before they chose to be in a relationship, they shared an affectionate moment. They both shared their most-cherished bussed on their lips. Yep, you didn’t read that wrong.

It was a shock for the entertainment news. Victoria and Cole were just 11 at that time. Even though Victoria told J-14 that Cole was indeed her “first,” their relationship stood firm facing adversity. Sadly their strong stance wore itself out and finally broke apart.

Victoria Justice and Cole Sprouse: How did it end?

Ever since her upbringing in the show, Victoria kept silent on the relationship stories she had previously. She did appear boldly to Collider, stating her time with Cole Sprouse was her first taste of love and relationship. The relationship, however, didn’t embark on a more significant romance.

We are not entirely sure about what happened between the two and why they chose to end their love affair. Cole, on the other part, did give a positive remark about his affection for Victoria. MTV met with Cole, and he gave a straight answer that Victoria was once “a darling of mine.”

Victoria also told that she adored how Cole (and his brother, Dylan Sprouse) acted professionally on and off the stage.

Cole’s response created controversies, especially with his next girlfriend, Alyson Stoner. Perhaps out of jealousy, which we will try to uncover in the next part, Alyson dug her downfall in her relationship with Cole.

The relationship that began in 2005 before its culmination in 2011 gave Victoria Justice and Cole Sprouse something in their life experiences. They moved on with their life before finally latched on to another partner.

Cole Sprouse and Victoria Justice: Their next love journey

We briefly gave a little bit of a spoiler regarding Cole Sprouse’s subsequent romantic narrative. Yes, Cole then chose to date Alyson Stoner. Alyson met with MTV and confirmed that she had a memorable affair with him.

The couple met when they worked on the same set as Victoria, Disney’s “The Suite Life of Zack and Cody.” The relationship ended when Cole said goodbye to her when Alyson had her 11th birthday party.

How about Victoria Justice? Well, she went to date Avan Jogia before it also failed. She then moved to Ryan Rottman and Pierson Fode in 2013.