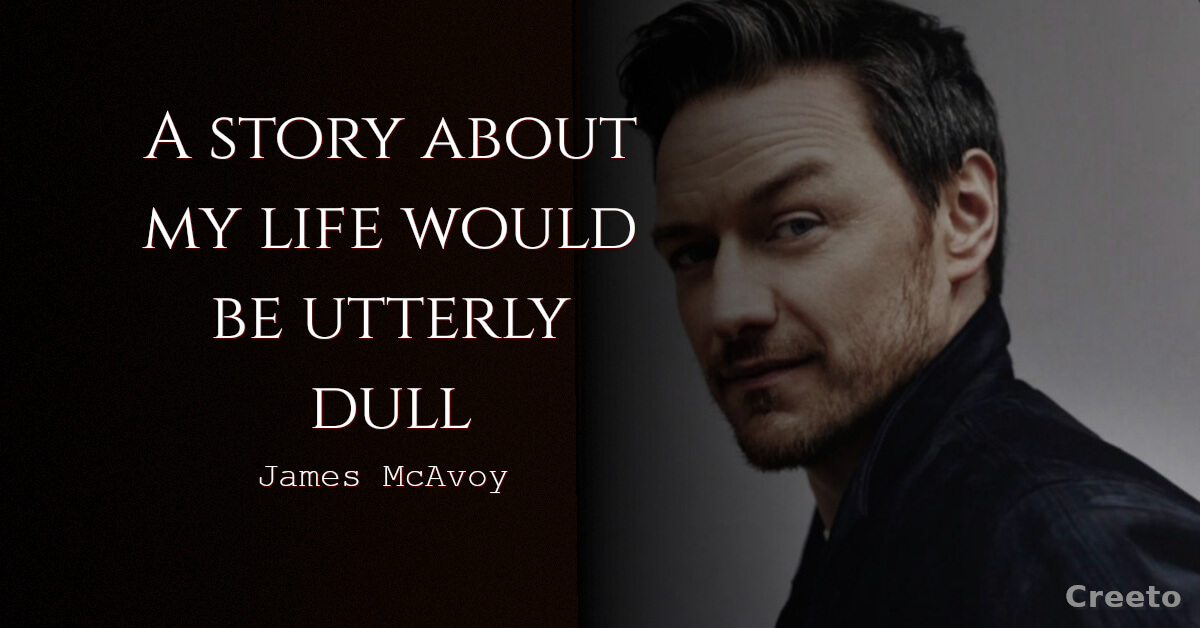 James McAvoy is a famous Scottish actor who is best known for featuring in different television series and movies. He started his career in acting with a debut in the film The Near Room and started appearing in TV series such as The Bill, and Band of Brothers.

Similarly, he is widely recognized for his leading role as Professor Charles Xavier in the superhero films X-Men: First Class, X-Men: Days of Future Past, X-Men: Apocalypse, Deadpool 2, and Dark Phoenix.

9 James McAvoy quotes that will inspire you