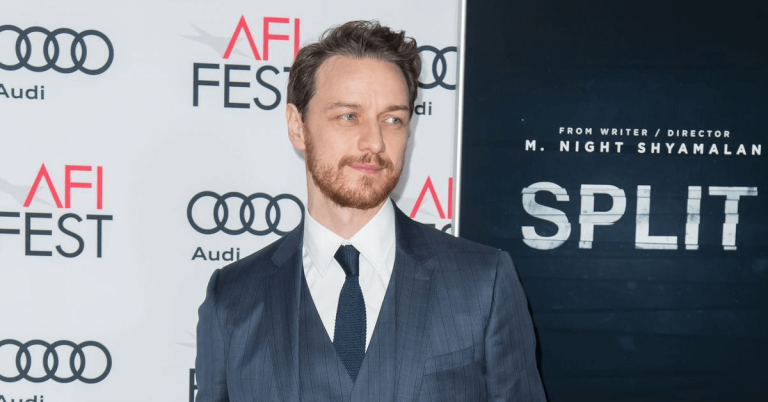 Who is James McAvoy?

James McAvoy is a Scottish actor who rose to prominence for his roles such as Robbie Turner in Atonement, Charles Xavier in the X-men series, and Dr. Nicholas Garrigan in The Last King of Scotland. He met with critical acclaim for his role in M. Night Shyamalan’s horror-thriller film Split and Glass where he played Kevin, a man with 23 personalities.

James McAvoy was born on the 21st of April 1979, in Glasgow, Scotland, United Kingdom. Regarding his family, his father’s name is James McAvoy, Sr., who worked as a builder whereas his mother’s name is Elizabeth (née Johnstone), a psychiatric nurse.

He has one sibling, a younger sister, Joy, who is an actress and singer. She appeared as Estelle alongside James McAvoy in the 2013 film Filth. He also has a younger half-brother, Donald.

Before starting work as an actor, he worked in a local bakery. When McAvoy turned 20, he decided to move to London. James went to St. Thomas Aquinas Secondary School in Jordanhill, Glasgow, for some time he had been dreaming to become a priest.

In 2006, James McAvoy was married to his wife Anne-Marrie Duff, who is a British actress. Later, they became parents of their son named, Brendan McAvoy.

In 2016, they announced divorce after spending 10 years together. After one year, he started dating Lisa Liberati. In 2020, the two moved into their new house in London, UK.