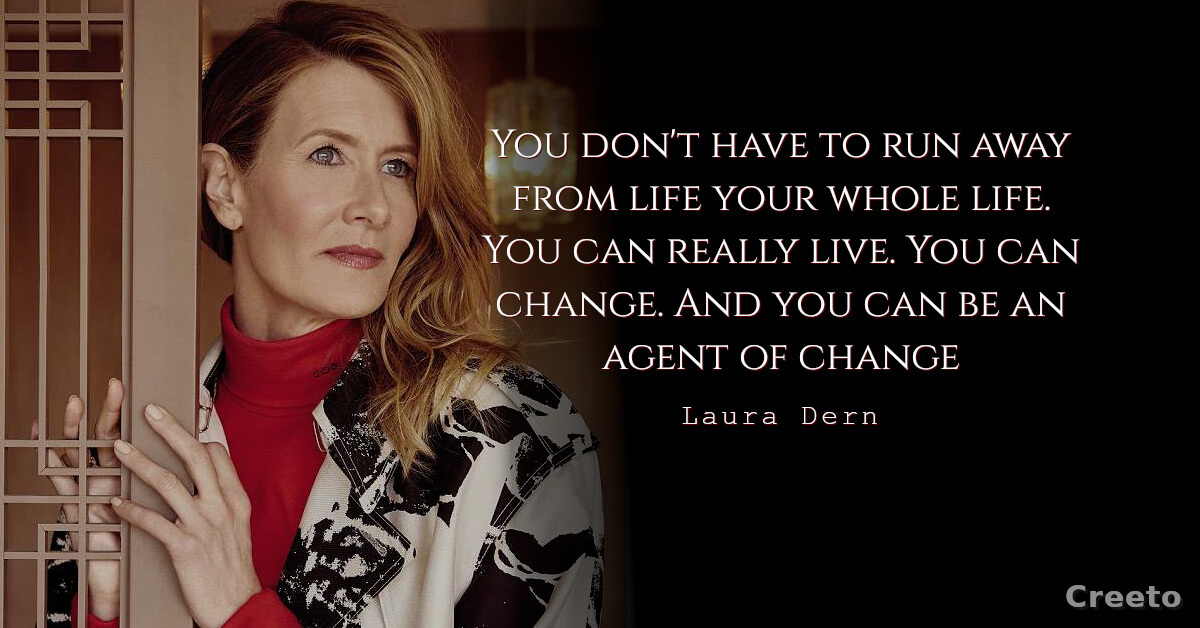 Laura Dern is an American actress, director and writer who has starred in such films as Jurassic Park, Blue Velvet, October Sky and The Fault in Our Stars.

Additionally, she appeared in the film as an ally to the iconic Princess Leia in Star Wars: The Last Jedi and lent her voice on the series F Is For Family.