Who is Josh Hutcherson Girlfriend 2023? Is He Dating Anyone? 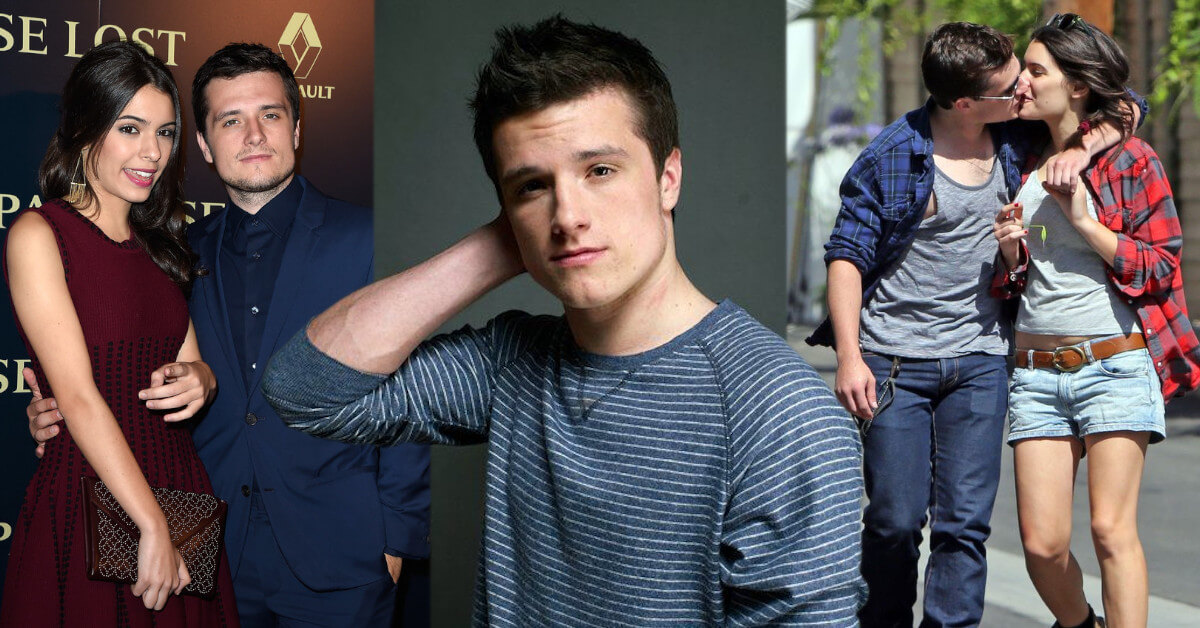 Josh Hutcherson is an American actor best known for the leading role of Peeta Mellark in the award-winning and record-breaking film series The Hunger Games.

He is also popular for his appearance in Zathura, Little Manhattan, RV, Bridge to Terabithia, and Journey 2: The Mysterious Island.

Is Josh Hutcherson Dating Anyone?

Josh has had many romances but at present he is settled with Claudia Traisac. The couple have been dating each other since June 2013 after casting together in Escobar: Paradise Lost.

The couple met on set in 2013, but unlike some of his other relationships, it took him two years before Josh confirmed it in an interview. Josh posted her photo on his Instagram, captioning it “What a beautiful Foto, Classic Beauty”.

In 2020, Josh opened up about his life in quarantine with longtime girlfriend Claudia Traisac. At the time they had been together for seven years. “[Quarantine’s] been really good,” he revealed.

“I think it’s make-or-break for many people. It’s a lot of time to spend with someone, but we found a really good balance supporting one another and giving space when it’s needed and being close when it’s needed.“

He continued, “It’s all about communication and I think in this time we’ve figured out a lot of things with that, so it’s been great. Quarantine has been difficult in many ways, but on that front, [I’m] very happy.“

Josh Hutcherson and Vanessa Hudgens admitted they dated briefly during 2011. They met on the set of Journey 2: The Mysterious Island.

The couple was together for a few months before calling it quits ahead of the movie premiere. But Josh and Vanessa Hudgens seemed to be on good terms post-breakup, even joking about it in interviews.

Josh and model Lanchen Mihalic started dating in 2009. They broke up after one year stating that they “can’t manage personal and professional life together on the set”.

Josh made his role in The Hunger Games in 2008, where he met Nickelodeon star Victoria Justice in 2008. The couple enjoyed a relationship of one year starting from January 2008 to March 2009.

Victoria Justice is an American actress and singer who was born on 19th February 1993 in Florida.

Josh Hutcherson was also linked to an American actress AnnaSophia Robb when they were both just teenagers.

The duo worked together in the movie, Bridge to Terabithia in the year 2007. Since the pair were both so young, not much is known about how long they were together.

Previously, Josh was in a relationship with Shannon Marie Wada since 2003. They dated for three years before splitting up.