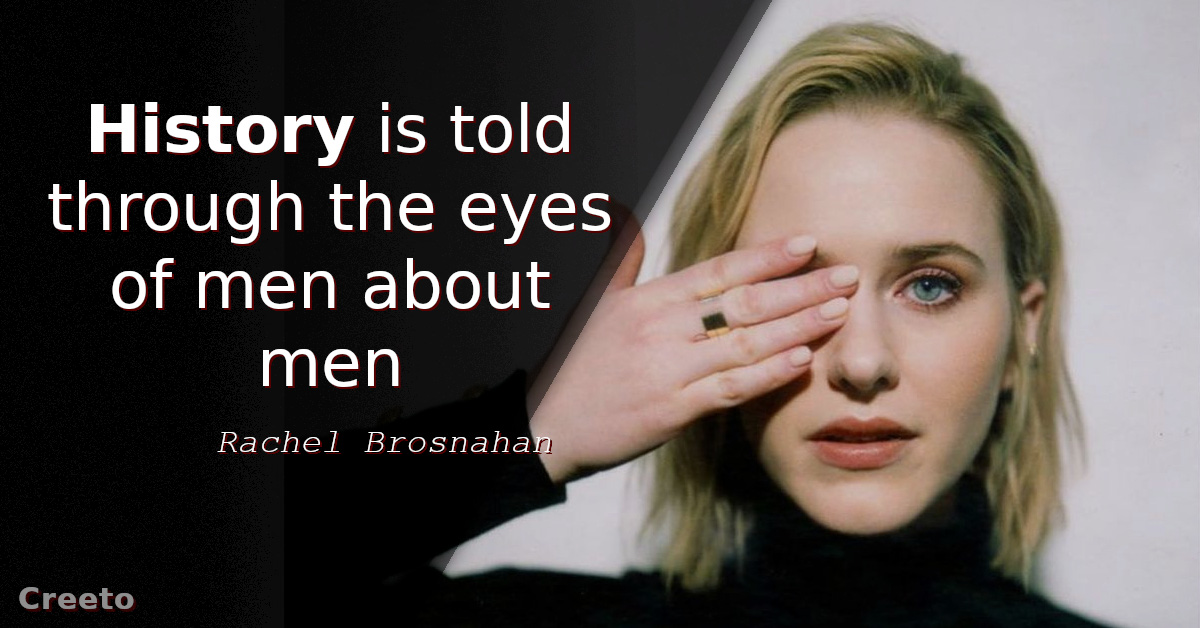 Rachel Brosnahan held a starring role on Netflix’s House of Cards, for which she received a Primetime Emmy Award nomination. Moreover, she also performed in series Manhattan and Amazon Video series, The Marvelous Mrs. Maise. In this article, we have shared some of Rachel Brosnahan best quotes and sayings.