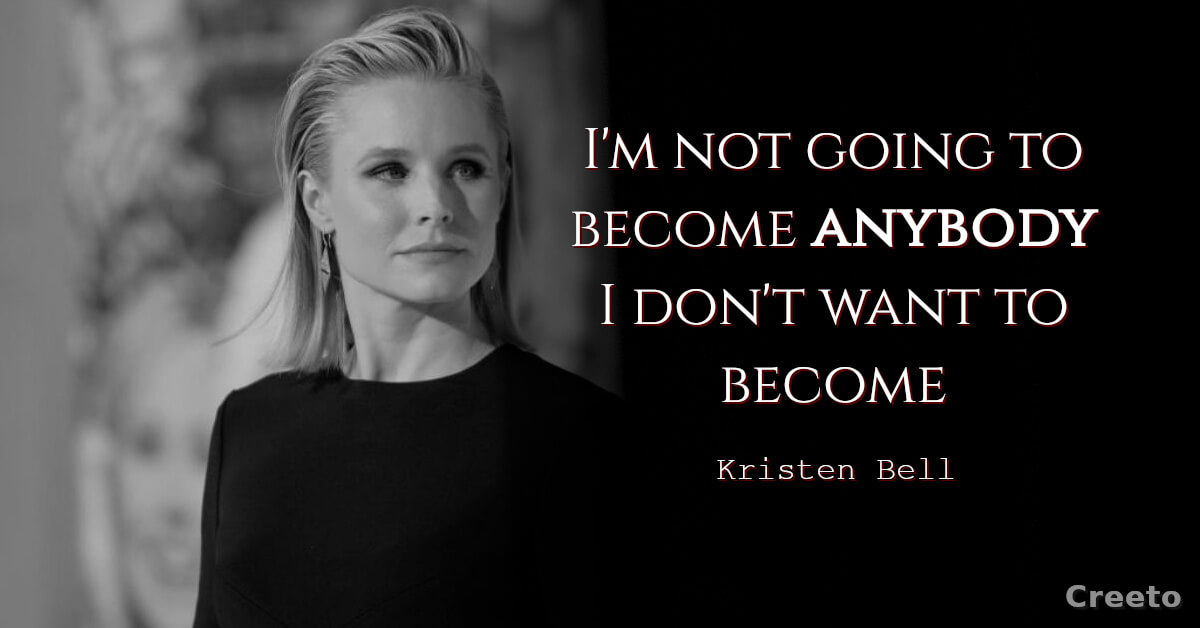 Kristen Bell is an American actress, singer, and voice artist. Her breakout role came in 2004 when she landed the title character in the Rob Thomas television series Veronica Mars.

She is also known for her roles in films such as Forgetting Sarah Marshall, Couples Retreat, The Good Place, When in Rome, Get Him to the Greek, Spartan, Heroes, Gossip Girl, Frozen 2, and in the 2012 comedy Hit and Run.