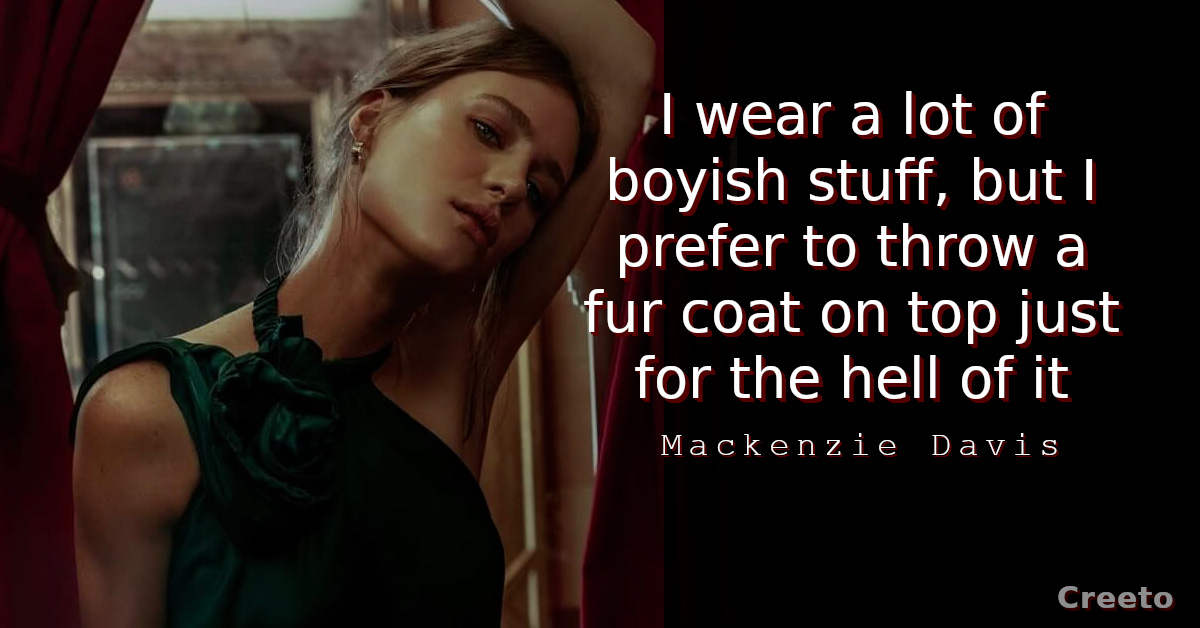 Mackenzie Davis was born on the 1st of April 1987 in Vancouver, British Columbia, Canada and discovered passion for acting at an early age. She is best known for her starring role as computer programmer Cameron Howe in the TV series Halt and Catch Fire.

In 2019, she gained huge fame from the role of Grace in Terminator: Dark Fate. In this article, we have shared some powerful collection of Mackenzie Davis best quotes and sayings.