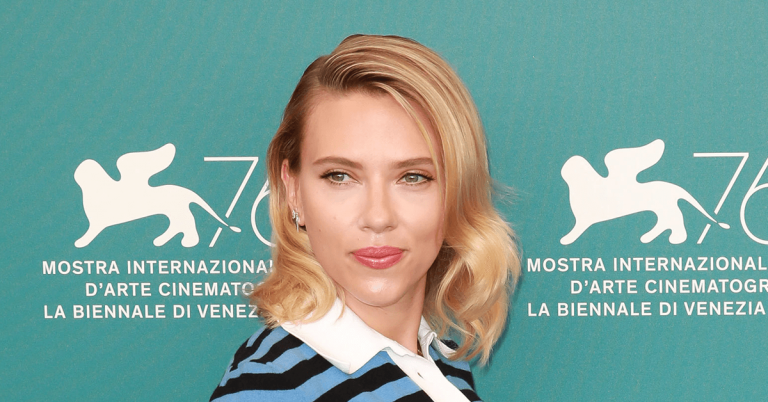 Who is Scarlett Johansson?

Scarlett Johansson is an American actress, model and singer. She is best known for her starring roles in such movies as Lost in Translation, The Prestige, Avengers film series, Girl with a Pearl Earring, Lucy, Her and Under the Skin. Scarlett is listed among the world’s highest paid actresses since 2014.

The actress has three siblings and two half-siblings. Hunter Johansson is her twin brother.

Husband: She is currently married to Colin Jost.
Children: In 2014, she gave birth to her first child, a daughter named ‘Rose Dorothy Dauriac‘ (b. 4th September, 2014) with her then-fiance, Romain Dauriac.

Built in the 1940s, the four-bedroom house sits on almost an acre of land and boasts four full and two half bathrooms, a step-down living room with a marble fireplace, a balcony in the master bedroom with a view of the Hollywood sign.

Scarlett is not on social media.