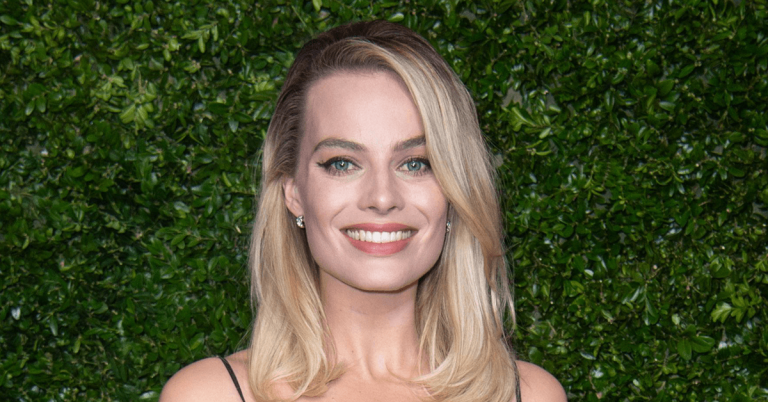 Who is Margot Robbie?

Margot Robbie father’s name is Doug Robbie, formerly a farmer, and her mother is Sarie Kessler, a physiotherapist. Her siblings include two brothers (Cameron, the youngest and Lachian, the eldest) and a sister, Anya.

In 2007, she graduated from Somerset College on the Gold Coast.

The Legend of Tarzan (2016) Jane Clayton

Husband: In December 2016, it was revealed by Woman’s Day that Tom Ackerley and Margot Robbie have married each other.

The Australian actress and her husband quietly closed on the 3,900-square-foot, four-bedroom home.