Jonah Hill Girlfriend in 2023: Who is the Actor Dating? 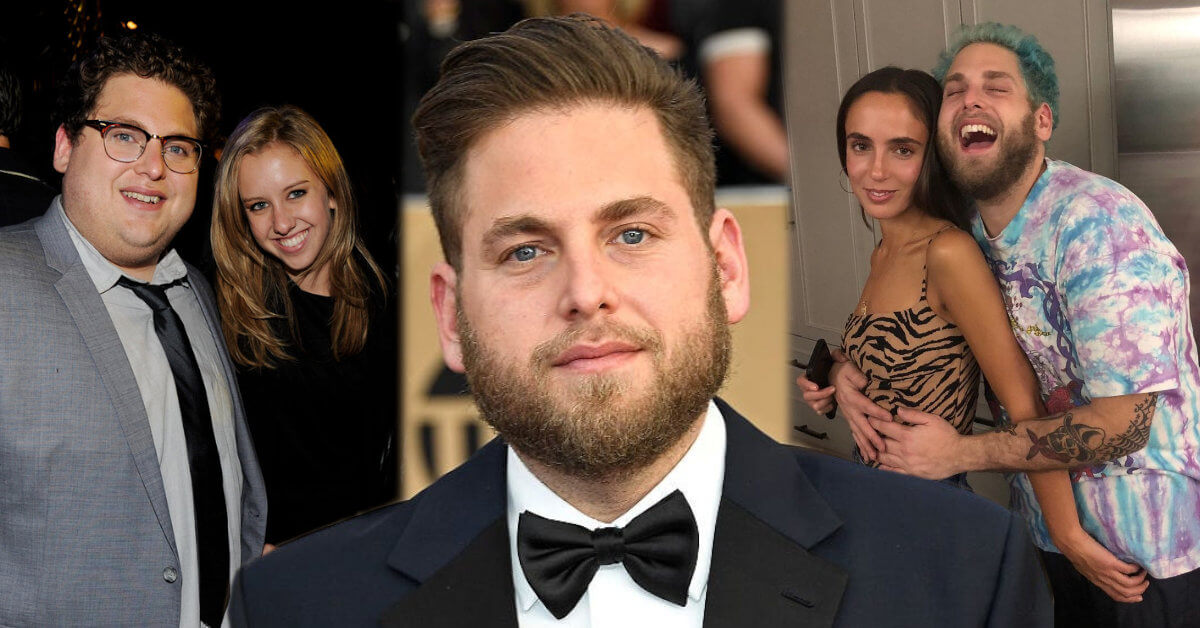 Jonah Hill is an American actor, producer, director, comedian, and screenwriter born on December 20, 1983. He desired to be an actor, so his dream came true.

In 2004 he made his film debut in I Heart Huckabees, and in 2007 he got his first leading role in the film Superbad.

Jonah also starred in the movies Funny People, MoneyBall, 21 Jump Street, 22 Jump Street, The Watch, Wolf of Wall Street, and many more. He was starred alongside famous Hollywood actors such as Adam Sandler, and Brad Pitt.

At the 2011 ESPY Awards, Jonah Hill appeared as a new person. He lost quite a lot of weight to tell Hollywood he is ready for more significant roles.

Jonah Hill and Gianna Santos were first spotted together in 2018. Gianna is an American content manager. They both kept the relationship only for themselves, so there is no information where they met each other.

After a year of dating, Jonah proposed to his girlfriend Gianna, and in 2019 they engaged. According to Variety, just before the engagement, he bought a nearly $7 million home in California.

However, after a year of engagement, they called it off after a spark went out between them. According to sources, Jonah Hill is currently single.

Jonah Hill Has Dated Some Prominent Figures in the Past

Jonah was romantically linked to Erin Galpern. In 2017 they both were spotted for the first time in New York City. Later, the two were spotted relaxing on vacation in Cabo San Lucas, Mexico. In 2018 the couple split.

Jonah was dating dietician Brook Glazer. They first spotted together at a restaurant, West Hollywood. Brook was also helping him with the eating disaster, as she has experienced it herself.

The pair called it off and started introducing his new girlfriend to co-star Leonardo DiCaprio.

In 2013 Jonah Hill started to date an American actress Isabelle McNally. She is best known for the roles in Before I Disappear, Bates Motel. For the first time, the couple was spotted together while walking their dogs.

They were together for about seven months, and in 2014 they split.

Jonah Hill and Ali Hoffman were going to the same school, Crossroads High School in Santa Monica. They started dating in 2011, after graduated school, although where they were in different years.

Jonah was close to Ali’s father, Dustin Hoffman, who encouraged Jonah to become an actor. Jonah was very secretive about their romance. However, in one radio show, he revealed how great Ali is. Sadly but after nine months of dating, the couple decided to turn different ways.

Jonah first time met Jordan Klein in high school. However, in 2011, the coupled called it quits because of Jonah’s traveling. Jordan always looked happy and supportive, but after she got a stable job, it was a struggle to have a relationship with an actor traveling a lot.