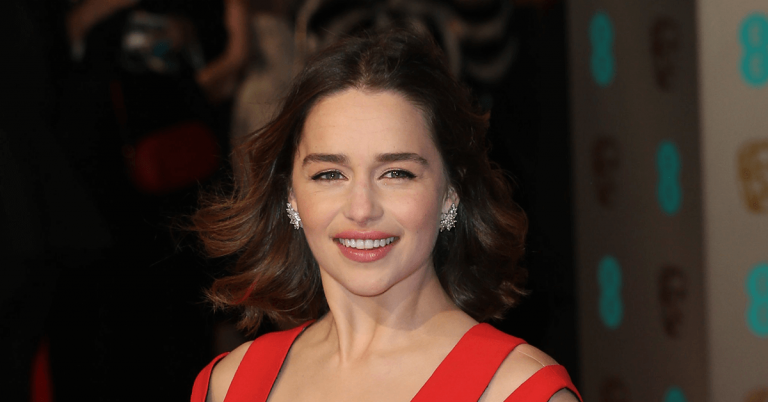 Who Is Emilia Clarke?

Emilia Clarke is an English actress who became known for her role as Daenerys Targaryen in the HBO fantasy television series Game of Thrones, for which she received an Emmy Award nomination for Outstanding Supporting Actress in a Drama Series in 2013.

Apart from GoT, she has also starred in a few films so far out of which 2015 hit Terminator Genisys is the most notable one. In 2019, she was named one of the 100 most influential people in the world by Time magazine.

Emilia Isobel Euphemia Rose Clarke was born on the 23rd of October 1986 in London, United Kingdom. She was raised in a family that was closely connected with theatre and acting. She also has an older brother. The actress belongs to British Nationality, and her partial Indian descent was revealed in the year 2018.

Her maternal grandmother had a secret affair with a man of the Indian subcontinent. For her education, she attended Rye St Antony School and St Andrews School and graduated in 2005. After that, she studied at the Drama Center London, appearing in a number of theatrical productions, including one by the Company of Angels.

Emilia is a talented actress, but she is also a very beautiful woman with attractive body measurements. She has a height of 5 ft 2 inches and a weight of 52 kg. Her bust, waist, and hip measurements are 34, 26, and 34 inches, respectively.

Also, Clarke has a green eye and brown hair color. Clarke’s eyebrows are her trademark. They are bold and animated. She has full lips and pale skin.

How much is Emilia Clarke Net Worth?

Emilia Clarke estimated net worth is $15 million. She has used part of the income she makes from acting to purchase a house worth $4.64 million in Venice Beach.

Emilia Clarke has been in relationships with few talented men but never with any co-star from GoT. According to sources, she is single now.

The house is bright, sunny, and centered around a modern pool.Inside, two bedrooms and three baths are spread across the 2,800-square-foot home.

Does Emilia Clarke Have Any Tattoos?

Game of Thrones star has two tattoos on her body. She has her GoT character Targaryen’s three dragon babies tattooed on her wrist and a tattoo of a bumblebee on her pinky finger.