Who is John Boyega Girlfriend 2023? Is He Dating Anyone? 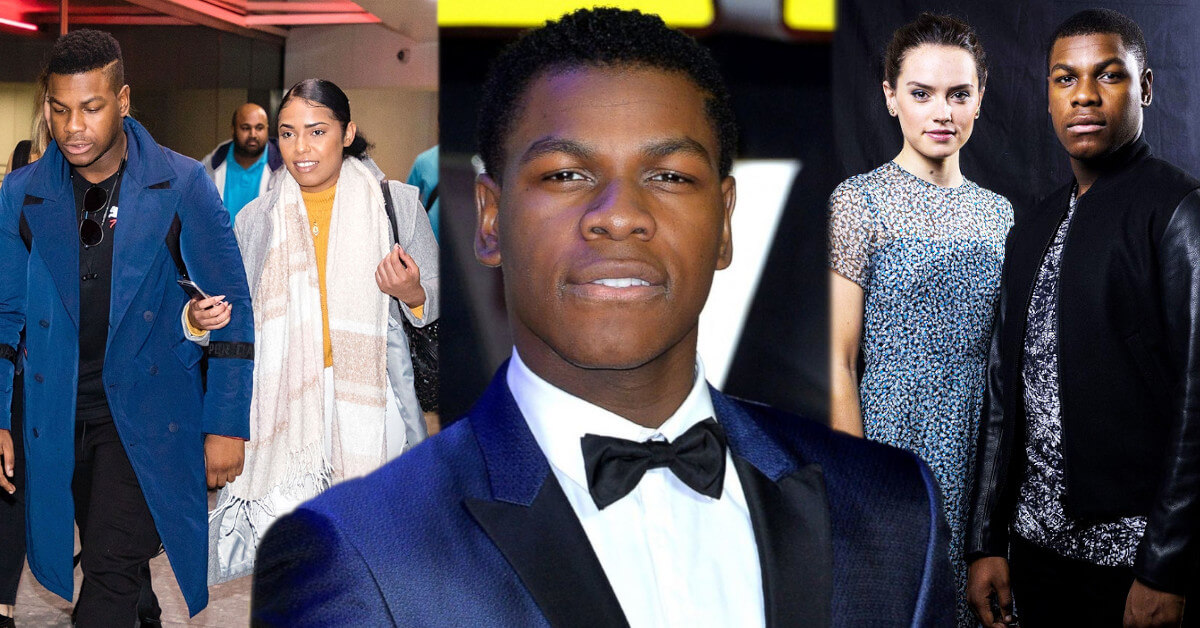 He has also appeared in Half of a Yellow Sun, 24: Live Another Day, Imperial Dreams, The Circle, and Pacific Rim: Uprising.

Is John Boyega Dating Anyone?

As of 2023, John Boyega is not dating anyone but has expressed that he wants to have a special relationship with someone he could spend his whole life with.

The actor seems to be hopelessly romantic and wishes his relationship to be like his parents. Also, he wants children of his own in the future.

The Star Wars actor might be having a tough time finding his love but is blessed with many female friends. Boyega said that he wants to be in a relationship with a Christian girl.

In 2015, he dated an unnamed woman who was rumored to be his girlfriend but she bailed on him on finding that he was a big star in Star Wars Movies. Talking about that experience, he said in an interview,

“A lot of women are like that. They don’t like it too loud. I’m very broke when it comes to love. If you put it in financial terms, money-wise I’m OK, career-wise I’m OK, spirit-wise getting there, love-wise, if it was money, I’d have like £320.“

John Boyega is friends with Blank Panther actress Letitia Wright since their pre-fame days as they were studying together at London’s Identity School of Acting.

Letitia Wright is extremely talented actress who got the fame by playing Shuri in MCU’s Black Panther (2018).

They have worked together in the movie Small Axe. Furthermore, they came to the Met Gala party together in 2017. The two are just friends and have been pals for years.

Star Wars co-stars Daisy Ridley and John Boyega were rumored to be dating. Fans wrote on his social media that he should date Daisy Ridley. Then he replied: ”Lol that’s sis bro! My engaged sis! Besides, my preference is more…..erm…brown.”

John Boyega again hitched by netizens with another Star Wars co-star Kelly Marie Tran. In The Last Jedi, she played a pilot who saved Finn from sacrificing himself during a battle.

Her final line became a favorite among some fans: “We’re going to win this war not by fighting what we hate, but saving what we love.”

In 2018, Kelly Marie deleted her social media after getting harassed online.