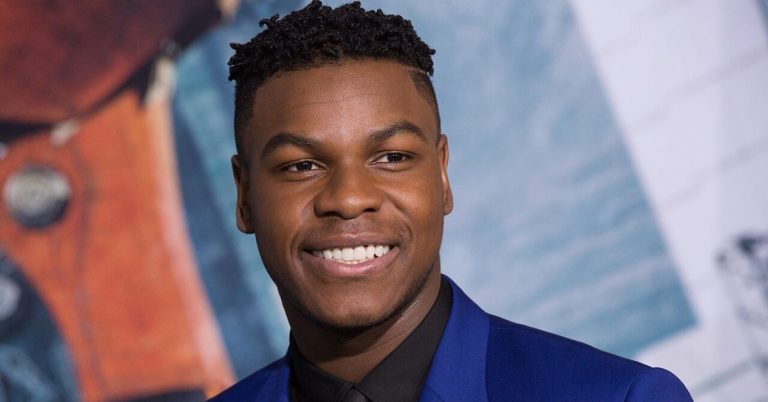 Who is John Boyega?

John Boyega is a famous and capable English on-screen actor who is active since 2011. John took part in several movies and TV series till he was invited to play Finn in Star Wars: Episode VII – The Force Awakens. His performance in the film earned him nominations for several awards. He has now followed it up with more hit films like Star Wars: The Last Jedi, Star Wars: The Rise of Skywalker, The Circle, and Pacific Rim: Uprising.

John Adedayo Adegboyega was born in 1992 on 17th March to parents Abigail Boyega (mother) and Samson Boyega (father) in Peckham, London, England. He has two sisters, Grace Boyega and Blessing Boyega. He grew up in a very religious family. His father wanted his boy to become a preacher too. But John got interested in acting.

John studied at Oliver Goldsmith Primary School and attended Westminster City School. He studied a National Diploma in Performing Arts attending South Thames College. His first role was a leopard in a play at his primary school.

John Boyega has an athletic body build with body measurements of 43-34-15 inches including his chest, waist, and biceps sizes. He has a height of 5 feet 9 inches. His body weighs 87 Kg.

He has black hair color and a pair of dark brown eyes.

How much is John Boyega Net Worth?

As per the online sites, John Boyega has reported $10 million dollars.

In April 2020 John revealed that any potential partner must also share his Christian faith. Currently, he is not dating anyone but has expressed that he wants to have a special relationship with someone he could spend his whole life with.