Who is Bobby Cannavale Wife? Is He Married? 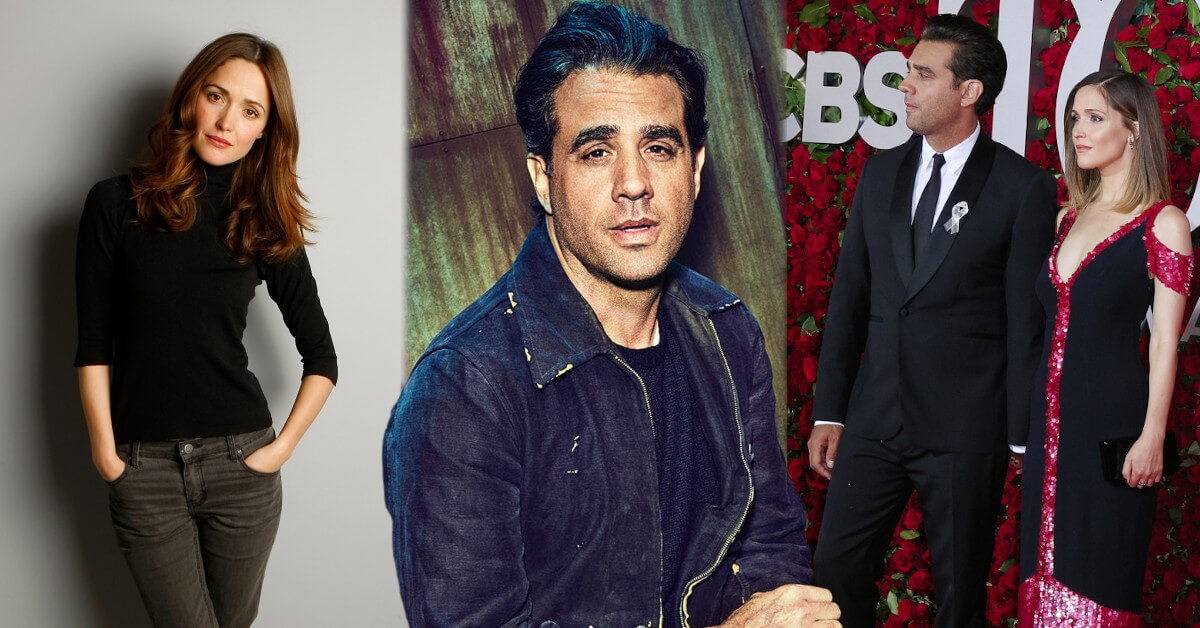 Bobby Cannavale is an American actor, known for playing Bobby Caffey in the first two seasons of the crime-drama series Third Watch. He also known for his acting roles in various films like Ant-man, Vinyl, The Station Agent, Boardwalk Empire, Jumanji:Welcome to the jungle and The Irishman.

Who is his wife?

In 2012, Cannavale met actress Rose Byrne and fell in love with each other. The pair has been in a loving relationship since then and shares two beautiful kids. Previously, he got married his longtime girlfriend Jenny Lumet and welcomed a son named, Jake Cannavale. Further, Bobby has been linked with several actress like Jane Adams, Michelle Williams and Annabella Sciorra from 2004 to 2007. Let’s get to know more about his relationships, shall we?

Bobby Cannavale is currently in a relationship with an Australian actress, Rose Byrne. He confirmed the relationship during a speech in Emmy Awards 2013 ceremony when he was receiving an award for Outstanding Supporting Actor in a Drama Series category. InStyle reported that they met on the set of Annie, the modern reboot of the original Broadway musical that opened at the Alvin Theatre in 1977.

Since December 2012, pair are together and have two children. The couple welcomed their first child Rocco Robin Cannavale on February 1, 2016. Later, they welcomed their second son Rafa Cannavale in 2017.
Not only do they work together as parents, but they also frequently share the screen in movies like Annie, Spy, Adult Beginners and Medea.

Bobby Cannavale got married to Rachel Getting Married screenwriter Jenny Lumet in 1994 and welcomed a son named, Jake Cannavale. The father and son duo appeared in the TV Series, Nurse Jackie.

His acting credits include movies like Romance & Cigarettes and TV series like The Mandalorian alongside Pedro Pascal and Gina Carano. However, Bobby and Jenny got divorced in the year 2003.