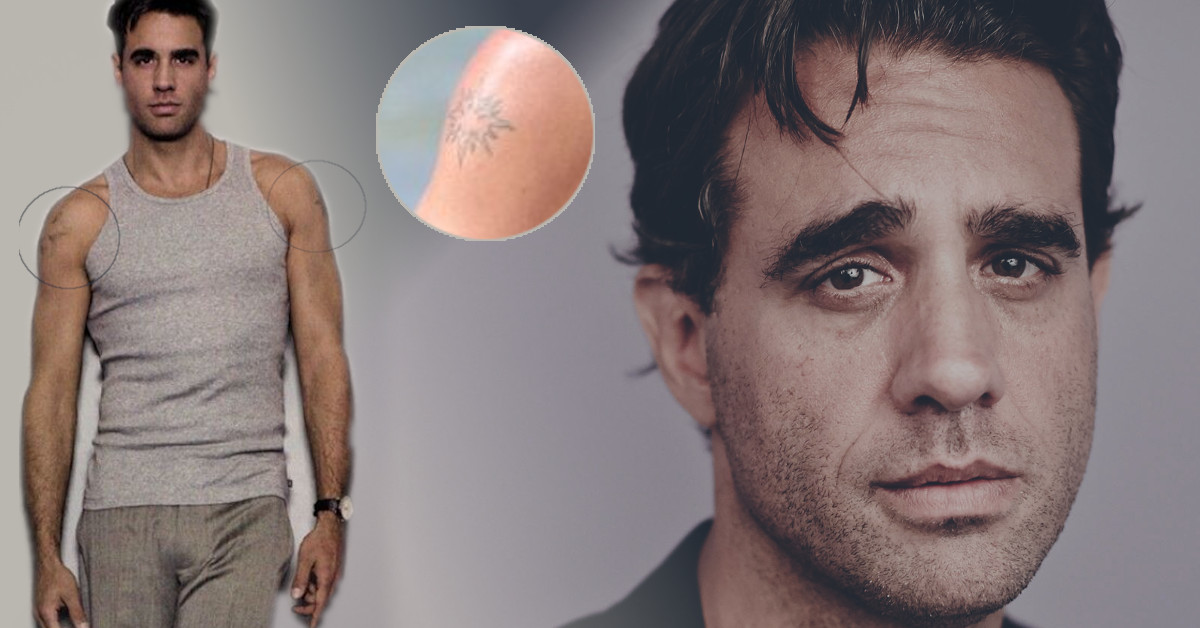 Bobby Cannavale is an American actor, known for playing Bobby Caffey in the first two seasons of the TV series Third Watch. Likewise, he has appeared in TV Series like Will & Grace and Boardwalk Empire, for which he won the Primetime Emmy for best supporting actor in a dramatic series. He is in a relationship with actress Rose Byrne since December 2012.

Bobby is not a big tattoo lover and this is clearly evident from the fact that he has just two known tattoos.

He has a sun inked on his left shoulder.

He has a sunflower on his right shoulder.