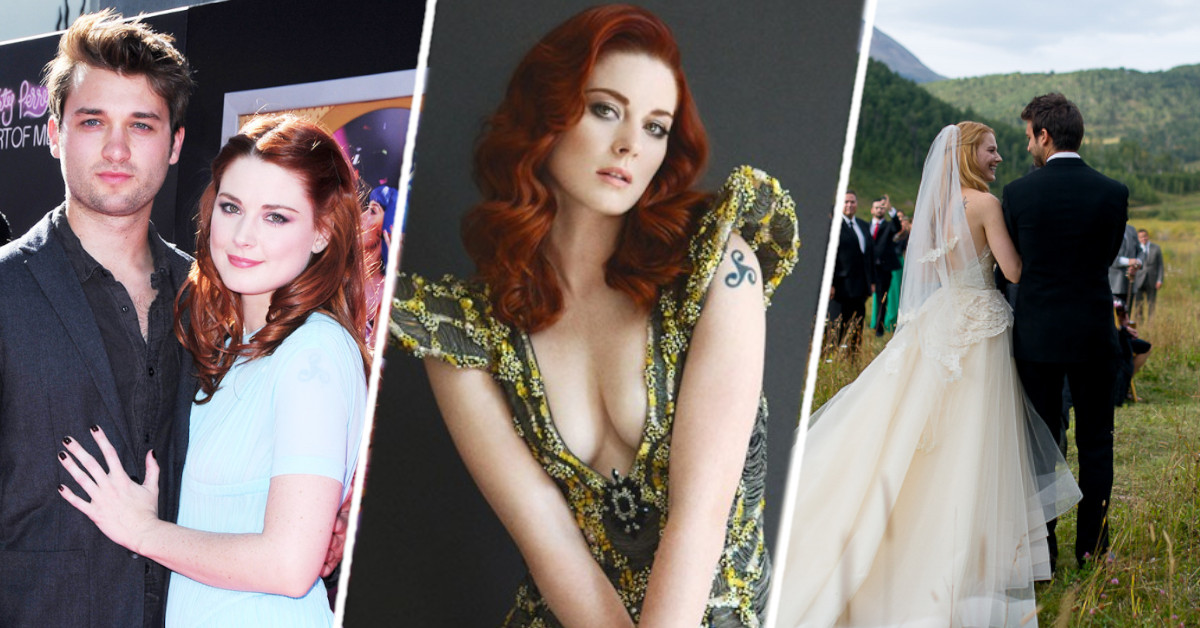 Alexandra Breckenridge is an American actress, born in Bridgeport, CT, the United States, on 15 May 1982. She played significant roles in numerous films and television series. Breckenridge stars in the lead role of Melinda “Mel” Monroe on Virgin River.

A nurse practitioner and midwife who recently moved to Virgin River from L.A. Her breakthrough performance as Sophie in the NBC drama series, This Is Us. She also voices several characters on the FOX animated series Family Guy, and she appeared on the show Dirt as Willa McPherson.

Who Is Alexandra’s Husband and Children?

She met her future husband at a Grammy after-party while both were living in California. Their wedding was a gorgeous affair in Dunton Hot Springs, Colorado.

About a year after their marriage, the couple was blessed with their first child, Jack Breckenridge Hopper, on 4 September 2016.

Their second-born, daughter Billie, entered the world in December 2017. Because of Breckenridge’s roles in The Walking Dead and American Horror Story, both of which are shot in Georgia, the two decided to put down roots just outside of Atlanta, living in a two-story house.

“The rural areas of Georgia have an amazing sense of community we were lacking in L.A.,” she explained in an interview with Atlanta magazine. “We wanted our children to grow up in a place where they could play and ride their bikes that didn’t feel like a big city.”

At the end of 2011, she was reported to have dated Seth MacFarlane, a creator of Family Guy.

Alexandra Breckenridge and Seth MacFarlane first went public as a couple at the American Music Awards VIP after-party in November 2011.

A year after her first boyfriend’s death anniversary, she dated actor Evan Peters. They were spotted hanging out together on a couple of occasions and she was later spotted kissing him on the cheek.

But they appeared to have ended their courtship in 2010.

It seems their breakup was amicable as they later co-starred in the American Horror Story: Murder House.

Formerly, she outdated Bryten Goss, an American Artist, by 2004-2006. The two were very much together until his untimely death in October 2006 due to coronary failure.

Alexandra has hosted a couple of art exhibitions to showcase his work.