Is Octavia Spencer Married To Husband? Details on Past Affairs 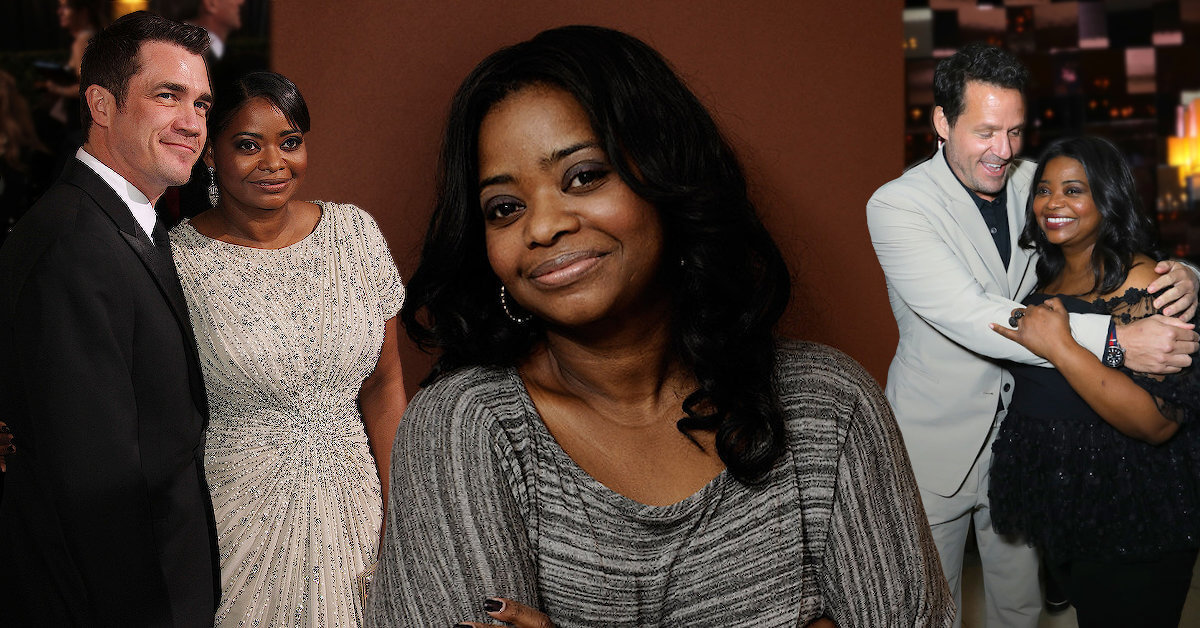 Octavia Spencer is an American actress, producer, and author. She’s not just an ordinary actress, though. She received awards from both Academy Award AND Golden Globe Award. Not only that, but she also snatched three Screen Actors Guild Awards.

Her breakthrough was when she starred in The Help. After that, she continued to make impressive performances in The Shape of Water, Halloween II, Thunder Force, and many other big movies and TV series.

Portrayed as a strong and bold woman, it makes us wonder about her personal life. While she might be successful in her career, what about her love life?

It has been a question that people seem to keep asking: Olivia Spencer’s love life and who are the lucky guy.

However, Octavia Spencer is single at the moment. She’s never been married, no kids. She is enjoying her alone time improving herself in Hollywood.

We can see from the fact that she’s swamped at the moment, preparing for her upcoming movie Encounter alongside Viola Davis and Melissa McCarthy. Maybe she doesn’t have time for a relationship? Or is there any story that people need to know behind that?

According to Olivia herself, she indeed didn’t have much time for dating. She even disclosed that she only spent six weeks at her home in L. A during the whole year, she was so busy working, and her movie offers seemed never to end.

“It’s challenging to be in that mindset of the 60s and then go out into the real world and have fun. So I don’t. I isolate.” She told to The New York Times.

She also added that she’s currently not looking for any romantic partner. If a man wanted her, he had to come to her first.

“The visibility is scary, so I get it. At this point, I’m not looking. He has to find his way to me. I’m totally fine with not being married or a mom right now. There was a time when that kind of stuff depressed me, but the universe had other things in store.” She told Parade.

But is that all?

Of course no. It turned out that she’s got some bad experiences in the past (yes, here we go again with the relationship’s heartbreak and trauma). She explained that she was “dating the wrong people and trying to find love.”

Who’s the guy that she refers to as “wrong people,” though? We will get into that pretty soon.

Here are some facts about Olivia Spencer’s past relationships.

25 Years of Knowing Tate Taylor: From Best Friends to Boyfriend?

Octavia is pretty private about her personal life. She rarely brings up her relationship or disclosing whether she’s dating anyone in her interview. So, it is pretty challenging to dig deeper about her.

However, it doesn’t mean that she never gets closed to any man. Rumor has it Octavia was romantically involved with Ma and The Help director, Tate Taylor. Octavia also played in both movies, making this rumor even became more trustable.

It is no secret that Tate and Octavia were very closed. They are best friends since 1995, according to some sources. Does this lead to a romantic relationship?

Interestingly enough, Octavia’s moving to Los Angeles was based on Tate’s advice. It was also Tate who encouraged her to pursue her career in acting. Later, Octavia got a role in The Help – for which Tate directed – and she got an Oscar for that. It’s super awesome!

Unfortunately, there isn’t any romance sparked between them. Instead, their relationship was friendship at its best: no drama, no heartbreak. Octavia denied the rumor herself and stated that she would continue being best friends with Tate because they’d been “going through so much together.”

Most of their time of “having fun” as best friends were when they worked together in Ma. This psychological movie that Tate directed. Tate stated that he could never understand how Octavia finds watching horror movies as “relaxing.”

“Octavia’s favorite way to relax is to go home, get in her underwear in her bedroom, and doze in and out of murder TV for three days.” Tate disclosed to Entertainment Weekly. At that time, Tate and Octavia were celebrating their friendship’s 25th anniversary. That also shows how well Tate knows Octavia Spencer.

Coming to SAG Awards and Taking Lots of Pictures Together with Josh Hopkins: Is He Octavia’s Ex-Boyfriend?

Another man that is linked to Octavia Spencer is Josh Hopkins. He is best known for his role as the sexy Liam O’Connor in Quantico.

The rumor started way back in 2012 because Octavia and Josh attended the SAG Awards together as a “date.” They didn’t even hesitate to get caught by paparazzi and took some pictures together. They looked pretty comfortable with each other.

It turned out that Josh and Octavia have known each other for a long time. They even went to the same college! Just like Octavia’s friendship with Tate, she also described Josh as her “dear friend.”

The real question is: are they in a romantic relationship?

The short answer for that is no. Josh and Octavia might get many rumors about them, but the two just remained very close friends.

“I decided to rob Cougar Town – I’m a cougar tonight, but Josh is my dear friend, so I’m not going to put my claws in him,” Octavia playfully told E! News.

Josh and Octavia also didn’t seem to bother with the rumor. Not only Octavia addressed him as her dear friend, but Josh also values Octavia so much.

“To see your friend’s dreams come true, there’s nothing that can make you happier. I’ve seen the blood, sweat, and tears, so she deserves this night. Maybe the world is just discovering her, but she’s been a talent for a long time.

So to see her explode in the public consciousness like this – them discover what I’ve known, her beauty and talent – is a good time.” Josh explained in the interview with his proud face. At SAG Awards, Octavia won a nomination for Outstanding Actress in a Supporting Role.

So, their romance isn’t true, and the two keep being good friends until now. And also, it wasn’t Josh Hopkins when she was talking about her bad experience in the past.

When she mentioned being together with the “wrong people,” many people have assumed it was Josh. It also means that Octavia dated a man – maybe not an actor or less famous than her – but she didn’t make it to public.

Her Thoughts on Having a Baby

Octavia Spencer had done a pretty good job in concealing her love life. Throughout her career, no single man has officially dated her (that we know of).

Though she is a very secretive person, she didn’t mind sharing her thoughts on having kids. Still single in her late forties doesn’t make her worried or scared. And she even mentioned that she is fine without having kids by her side.

“I should be married and have 19 kids. And now, I’m thinking my eggs are dying on the shelf. They’re going to go past their expiration date. But, it’s what I chose. So I’m fine with that decision,” Octavia proudly said to Daily Mail.

It is Octavia herself that decided that she won’t have any children in the future. However, she also said that motherhood is not something that she would experience in her life, and she didn’t mind at all. Whether or not she’ll get married is another question, though.