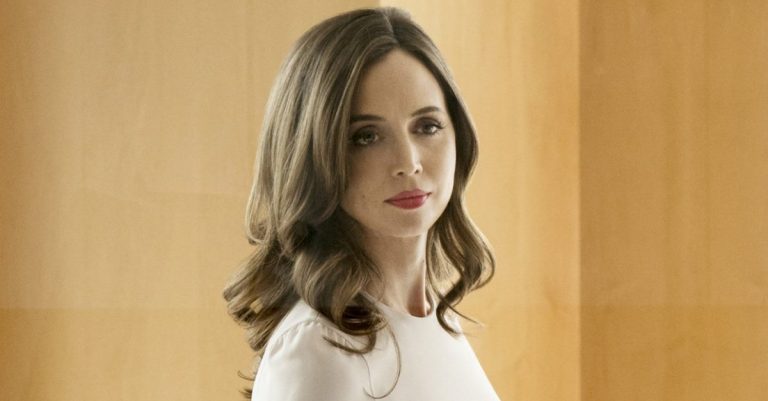 Who is Eliza Dushku?

Eliza Dushku was born on December 30, 1980, in Boston, Massachusetts. She is an American Film Actress, Model & Television Actress who is best known for her roles as Faith on Buffy the Vampire Slayer. Later, Eliza also cast in its spin-off Angel. Moreover, she also starred in two Fox series titled Tru Calling and Dollhouse.

She is also known for her roles in movies including True Lies, Jay and Silent Bob Strike Back, The New Guy, Bring It On, The New Guy, Wrong Turn, and her voice work on video games.

Does Eliza Dushku Have Any Tattoos?

She has at least 3 known tattoos.

Behind the Voice Actors Awards (Nominee) - 2015
Best Female Lead Vocal Performance in a Television Series - Action/Drama in Hulk and the Agents of S.M.A.S.H. (2013)

Behind the Voice Actors Awards (Nominee) - 2015
Best Vocal Ensemble in a Television Series - Action/Drama in Hulk and the Agents of S.M.A.S.H. (2013)