Who is Kristen Bell’s Husband 2023? Her Dating History 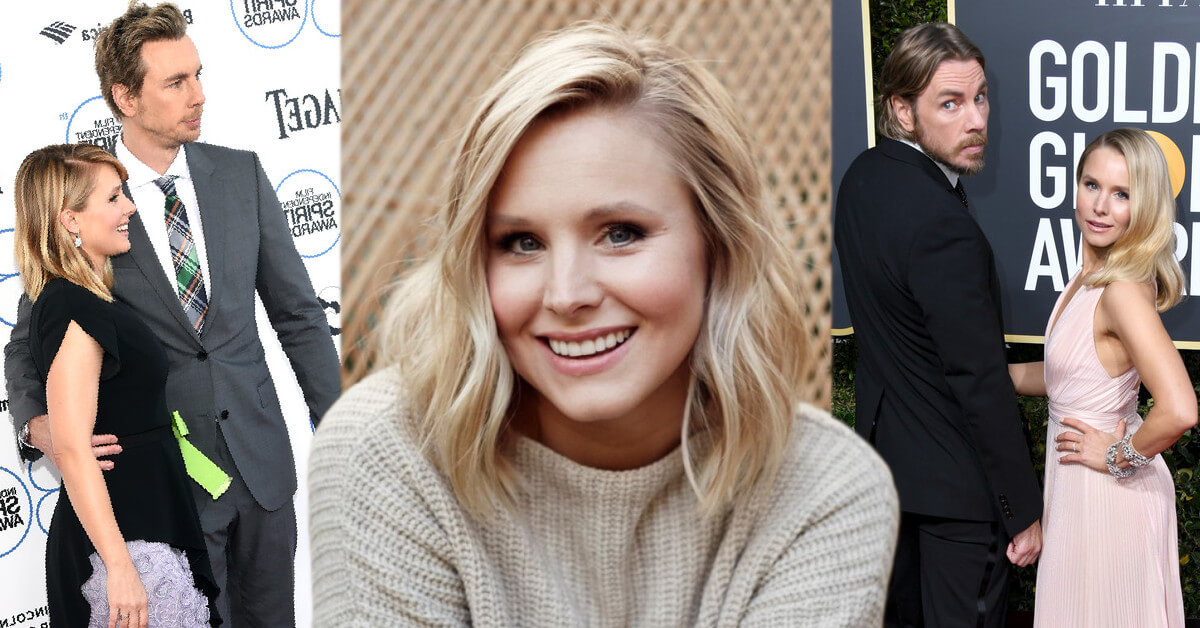 Kristen Bell is an American actress, who is best known for her starring role in the Rob Thomas television series Veronica Mars. She made her acting debut with the American comedy-drama film Polish Wedding in 1998.

Is Kristen Bell Married? Who is Her Husband?

Kristen Bell is currently married to her loving husband, Dax Shephard. Prior to her marriage, she was in a relationship with Glee star, Matthew Morrison and film producer Kevin Mann.

Dax Shepard and Kristen Bell began dating in late 2007 after Bell’s five-year-long relationship was ended. The couple met at a birthday party of a common friend. In 2010, the pair announced their engagement to the public.

Before Kristen settled down with her now-husband Dax, she was engaged to Kevin Mann. He is an American film producer of documentaries and feature films, including Fifty Pills, Fanboys, What We Do Is Secret, The Cold Light of Day, More Than a Game, A Band Called Death, Tell, and Hello.

However, in 2007, they broke up because they were growing apart. “(They) realized that ending the relationship would be best for both of them. There was nobody else involved,” Bell said.

For a very short time from 1995 to 1996, Bell dated Glee star, Matthew Morrison. He is an American actor, dancer, and singer-songwriter, known for his portrayal of Link Larkin in Hairspray on Broadway, and for his role as Will Schuester on the Fox television show Glee.

“I actually went to college with Matty Morrison,” she said. “We actually dated very briefly, so I’ll have to say maybe Matt Morrison is my favorite part of Glee for various reasons.”