Who is Isabela Moner Boyfriend? Is she dating anyone? 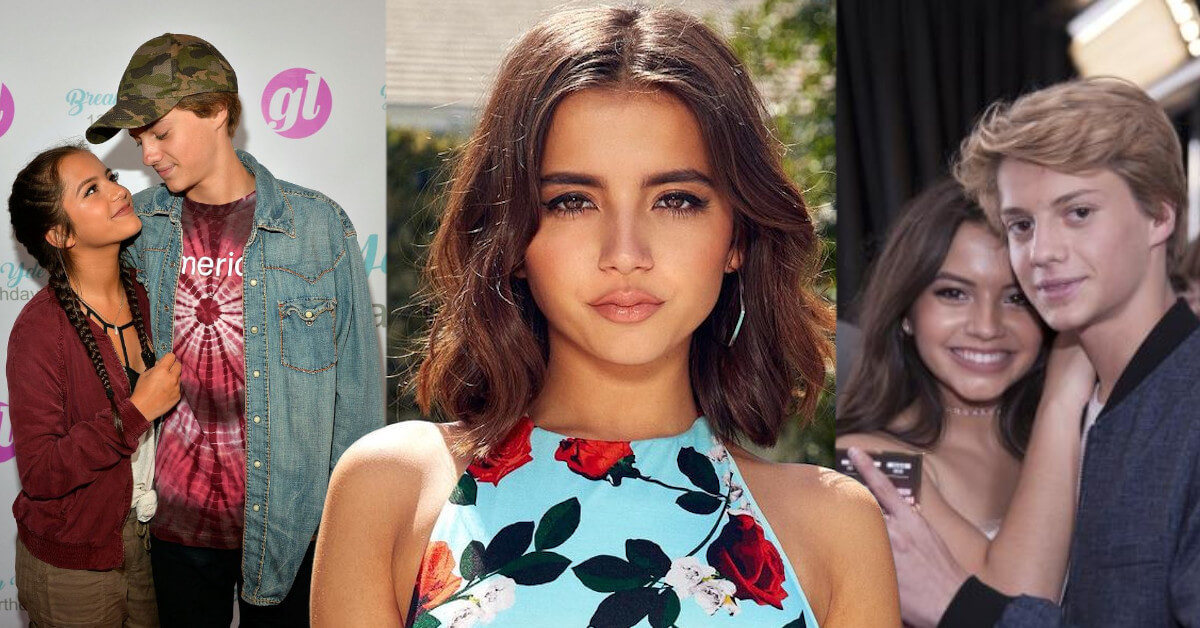 Isabela Moner is an American actress and singer. She is best known for her role as CJ Martin on the Nickelodeon Original series 100 Things to Do Before High School. She is also known for her roles as Izabella in the 2017 film Transformers: The Last Knight and Isabela Reyes in the 2018 film Sicario: Day of the Soldado.

Is Isabela Moner dating anyone?

The question that most people are asking now, but according to the most reputable sources, Isabela Moner is not dating anyone and is not ready for any serious commitments.

Previously, Isabela Moner dated Jace Norman in 2016 and lasted around six months. There have also been rumors that the young Transformers: The Last Knight actress had dated a couple of other Nickelodeon co-stars when she was younger.

Back in April 2016, Isabela Moner and Jace Norman publicly announced that they were in a romantic relationship. The pair were spotted everywhere together; from birthday parties to red carpets and even beach trips and vacations.

Norman sent Isabela a bunch of flowers for her 15th birthday. “I was surprised by Jace. He got me a bouquet of flowers, on a boat ride, he rented out the boat. We got to go on the ocean, along the shore [of Vancouver] and it was beautiful. He surprised me and it was super fun… Thanks you are my favorite person ever.”

Unfortunately, the couple couldn’t stick together for long as they split in November 2016. The two, however, continue to be great friends even after that.

By 2017, there were allegations all over the Internet that Isabela Moner and Dylan Summerall are dating. However, the story was put to the end when Summerall started dating Brec Bassinger.

In 2014, it was believed that she was dating Seth Isaac Johnson, her co-star in Splitting Adam, but since both of them were relatively young, it could have been considered more of a friendship, or at the most puppy love.