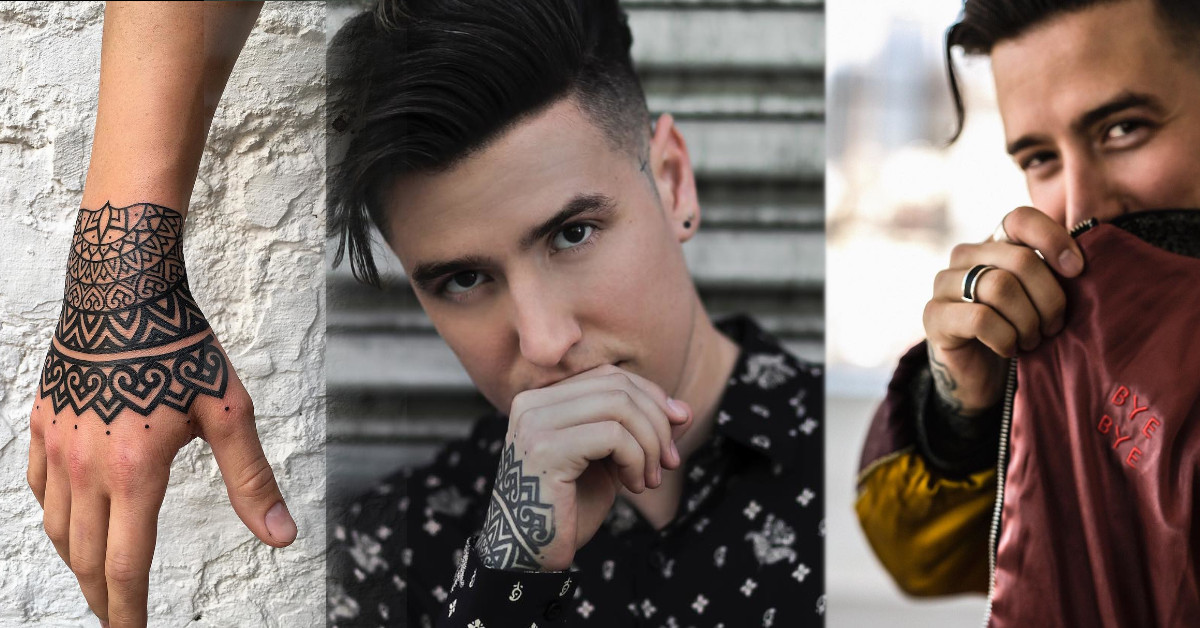 Logan Henderson was born on September 14th, 1989 in North Richland Hills, Texas, United States. He is a popular American actor and singer.

The breakthrough in his life came when he enacted the role of Logan Mitchell for Nickelodeon series, Big Time Rush, and also being a member of the Big Time Rush band itself.

Does Logan Henderson have tattoos?

Coming to his inks, Logan Henderson has got a single tattoo on his body, which gained a lot of limelight. Let us take a look at what it is.