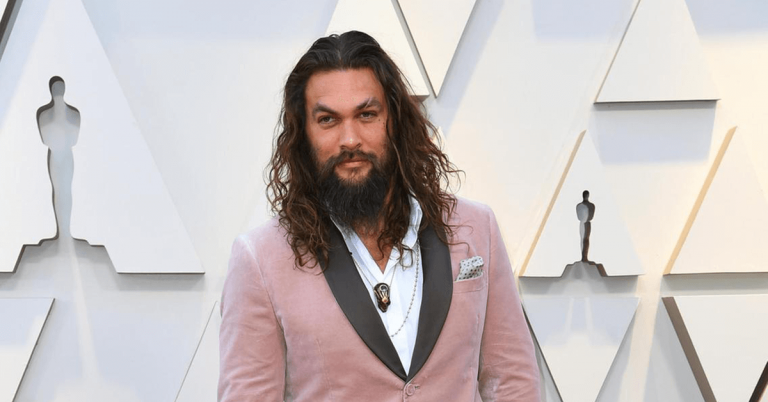 Who Is Jason Momoa?

Jason Momoa is an American actor, film producer and director. Born on August 1, 1979. He is the only child of his parents. He is best known for his role as Khal Drogo in the first season of Game of Thrones.

Jason also starred in several films with a variaty of roles including Conan the Barbarian, Road to Paloma and superhero film as Aquaman in the films Batman v Superman: Dawn of Justice, Justice League, and Aquaman.

He began his career as a model and earned the Hawaii Model of the Year Award in 1999. He debuted his acting career from the role of Jason Ioane in the 38 episodes of action-drama Baywatch: Hawaii from 1999 to 2001.

However, the couple announced that they are splitting after four years of marriage.

While he doesn’t play somewhere, Jason spends his time doing strange but interesting things. He studies indigenous dances, he traveled to France to learn how to paint with pastel, he even went to Tibet to study Buddhism with the monks themselves.

He is also an avid runner, mountain biker, ice and rock climber. He also likes snowboarding and long boarding.