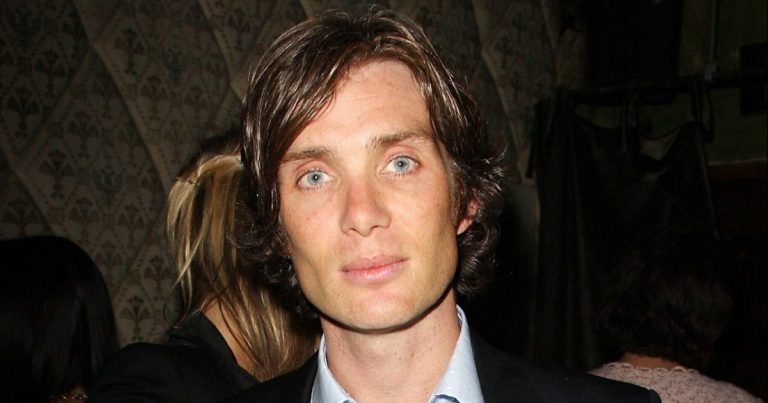 Who is Cillian Murphy?

Cillian Murphy is an Irish actor born on 25th May 1976 in the Irish town of Douglas, but he spent his childhood in Ballintemple. He began his performing career as a rock musician but later found his calling in acting. He is best known for his role as Dr. Jonathan Crane / Scarecrow in the famous Dark Knight Trilogy.

Also, he is popular as Thomas Shelby in the Netflix series Peaky Blinders since 2013.

Murphy has also appeared in numerous movies such as 28 Days Later, Intermission, Cold Mountain, Red Eye, and Breakfast on Pluto, for which he received a Golden Globe Award nomination for Best Actor in a Musical or Comedy.