Who is Kate Beckinsale Boyfriend 2022? Is She Married? 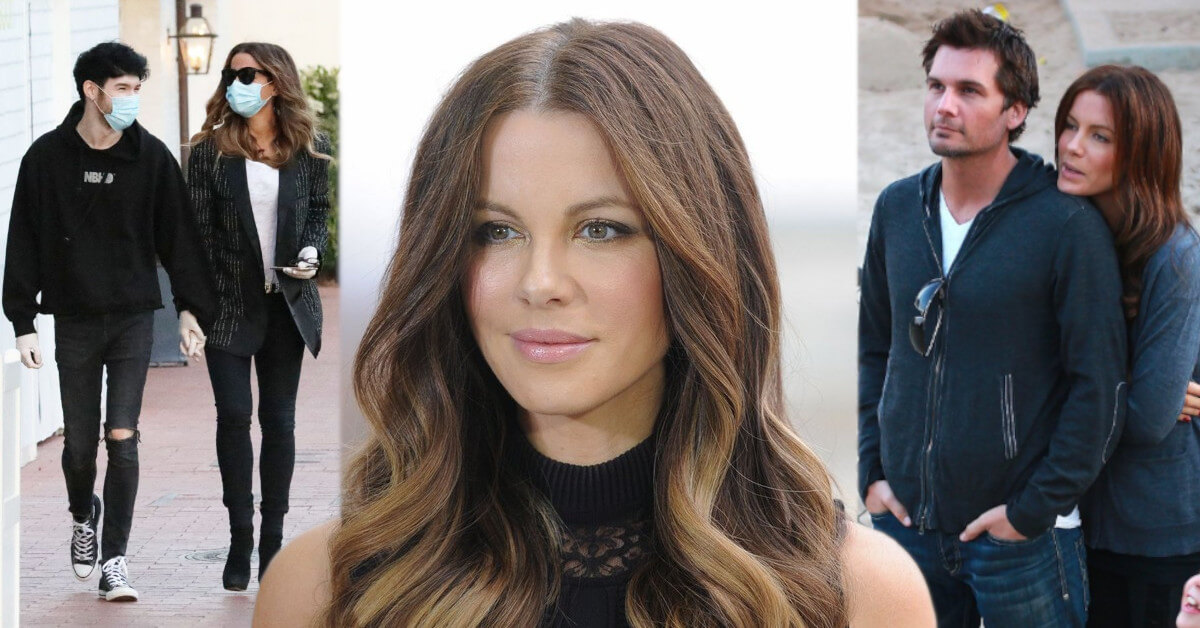 Kate Beckinsale is an English actress and model. She decided she wants to be an actress at an early age. Kate started her career in 1993, in the film Much Ado About Nothing. Her fame started to rise in 2001 in the war movie Pearl Harbor with a leading role as a nurse. Later in 2003, after she played in the film Underworld.

In the following years, Kate starred in Van Helsing. She has a full list of great movies such as The Disappointments Room, The Widow, Love & Friendships, and many more. From an early age, she was into a charity of The British Heart Foundation as her dad died of a heart attack.

She also raises funds for the Women’s Cancer Research Institute and people’s literacy.

The Underworld star was always surrounded by handsome colleagues like Mark Wahlberg, Gabriel Macht, Leonardo DiCaprio, and Ben Affleck. She was professional on the sets, however, some of her love she found while starring in films. Check below whom Kate was romantically connected to.

Kate Beckinsale is rumored about a relationship with more than 20 years younger Canadian musician Goody Grace. They started dating in 2020 and moved together for 6 months. Anyway, after 9 months of being together, the pair decided to split.

There are many possible reasons for why this relationship didn’t work out, but one possibility is that the age gap was just too big.

Despite the split, both parties have said that they remain friends. It will be interesting to see if they rekindle their romance in the future. In the meantime, we wish them both all the best.

In 2019 Kate was spotted with an American SNL star Pete Davidson. Davidson is no stranger to controversy, having recently broken off his engagement to pop singer Ariana Grande. The two had a very public break-up.

He is 20 years younger than Kate, so a big year gap is not a problem for romantic feelings.

However, the romance between the couple didn’t last long, as after few months they split up. Some say that the two were never really together, to begin with, while others are convinced that Davidson is simply a womanizer who moves from one partner to the next.

However, they still remain in touch.

Kate met Len Wiseman on the set of Underworld. He is an American producer, screenwriter, and film director. They fell in love on set and got married the following year.

After long years together, Kate Beckinsale and her husband, Len Wiseman, have reportedly split, but on good term. They said that feelings cool off for each other, so it was both ways decision.

Kate Beckinsale and Michael Sheen dated from 1995 to 2003. The couple met on the set of The Seagull and moved in together shortly after.

In 1999, they welcomed their daughter Lily. Unfortunately, the two never got married and eventually split in 2003. Even though they are no longer together, the two remain good friends.