Who is Hugh Jackman Wife? Is He Married? 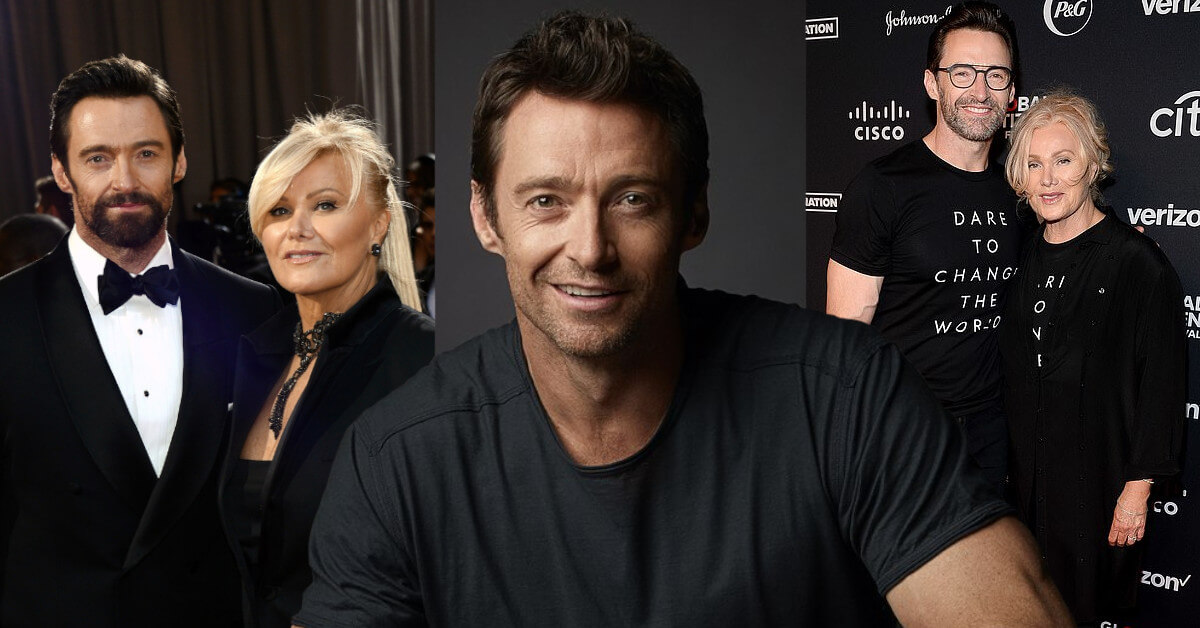 Hugh Jackman is an Australian actor, producer, and singer. He is best known for playing Marvel superhero Wolverine/Logan in the X-Men film series. For the role of superhero, he received a Saturn Award for Best Actor. As a talented actor, he portrayed different characters in movies The Fountain, The Prestige, Les Misérables.

Jackman is also a philanthropy, who is a global advisor of the Global Poverty Project. He has interests in sport such as basketball and rugby. Also, he can play with many instruments. He plays the guitar, piano, and violin. So we can see how talented he is.

Hugh Jackman is very serious about his love life. The famous and good-looking actor is happily married for over 20 years. It is one of the longest marriages in Hollywood. Even being in films with many young and talented co-actresses he always was a very responsible and carrier family guy.

Hugh Jackman and his wife, Deborra-Lee

Jackman met Deborra-Lee Furness in 1995, on the Australian TV show Correlli. His wife is an Australian actress and producer.

4 months later, Hugh Jackman proposed to Deborra and in 1996 they got married. In interviews, he often said how lucky he feels that he met his love of life.

“I think relationships, you gotta be yourself, even the bits you don’t love, the bits you’re embarrassed about or things you did wrong. If you’re in a situation where you can be yourself and really be honest, that’s a good start,” Hugh said.

They have two kids – Oscar Maximilian Jackman, Ava Eliot Jackman. Both were adopted after he and wife Deborra-Lee struggled with fertility.

Even after so many years together they have a recipe for how to cherish their love.