Who is Elle Fanning Boyfriend in 2023? Her Dating History 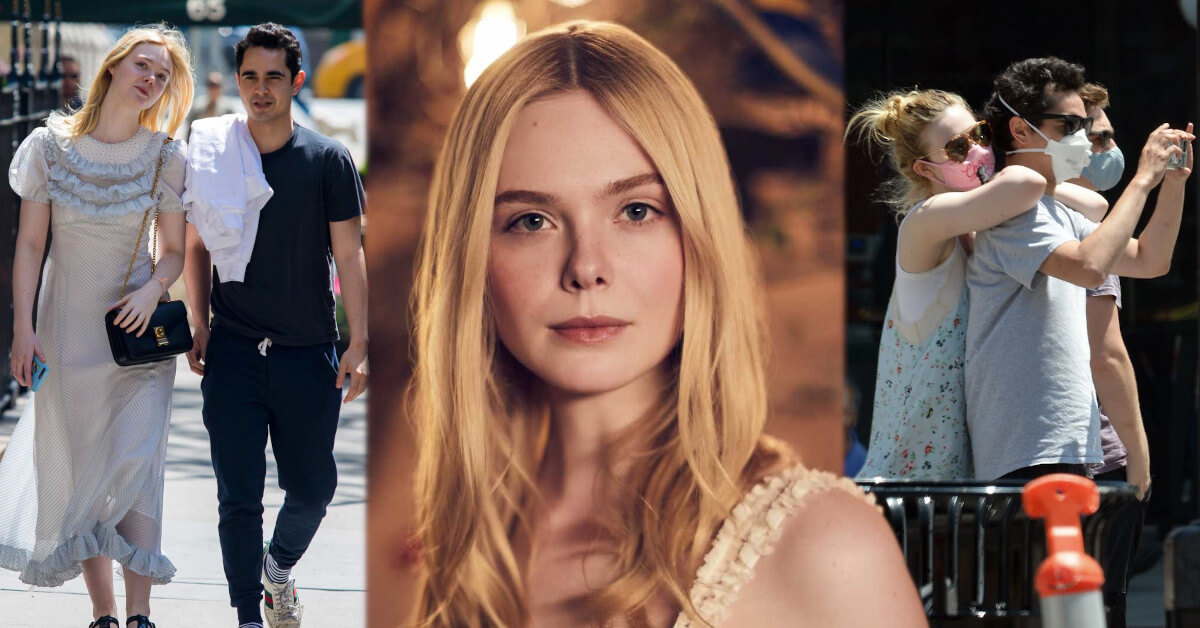 Elle Fanning is an American actress and model, known for her role as Phoebe in Phoebe in Wonderland and as Alice Dainard in Super 8, for which she received critical praise and earned a Spotlight Award at the Hollywood Film Festival.

She is also known for playing Princess Aurora in Maleficent and Maleficent: Mistress of Evil.

Who is Elle Fanning Boyfriend?

Max Minghella is the most recent of Elle Fanning’s boyfriend. The actors, who have a 12-year age gap between them, have met while filming Teen Spirit together.

Max Minghella is an English actor and filmmaker who is known for his roles in The Social Network, Art School Confidential, and Nick in the series The Handmaid’s Tale.

When Elle turned 22, the pair celebrated in Los Angeles, where they are quarantined together. The actress received elaborate cakes from her friends and family, and her older sister, Dakota Fanning, also shared her well wishes on social media.

“Thank you for putting up with me when I’m annoying, for always going downstairs to grab me something when I should go grab it myself, and for being the best sister anyone could ask for,” her sister said.

While Elle and Max are very private about their relationship, it’s clear that they have been taking things very seriously.

Previously, Elle Fanning was spotted cuddling up with Zalman Band during Cinespia’s screening of Hard Day’s Night over the weekend. The couple dated in 2015, but broke up not long after.

Elle Fanning dated production assistant Dylan Beck in 2014 and has mentioned that prior to her romance with Dylan, she has not been in any relationship.