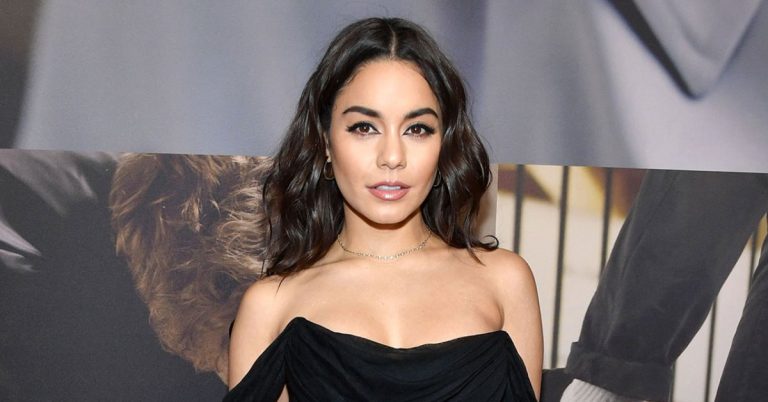 Who is Vanessa Hudgens?

Vanessa Hudgens was born on 14 December 1988, in Salinas, California, U.S. She is an American actress and singer who rose to fame in 2006 when she played the character of Gabriella Montez in the High School Musical film series.

That success helped her sign a whopping recording deal with Hollywood Records, with whom she released two studio albums, V and Identified, in 2006 and 2008, respectively. She has also appeared in numerous movies and television sitcoms such as Sucker Punch, Journey 2: The Mysterious Island, Beastly, Machete Kills, and Spring Breakers.

Back in 2011 the actress purchased the house in Los Angeles. The home was built in 2006 at the base of a foothill, where the hillside, a canopy of trees and tall retaining wall provide complete privacy. Set over multiple levels, the outdoor space centers around a freeform pool and spa. This beautiful 5000 square feet house is valued at $2.75 million US dollars.