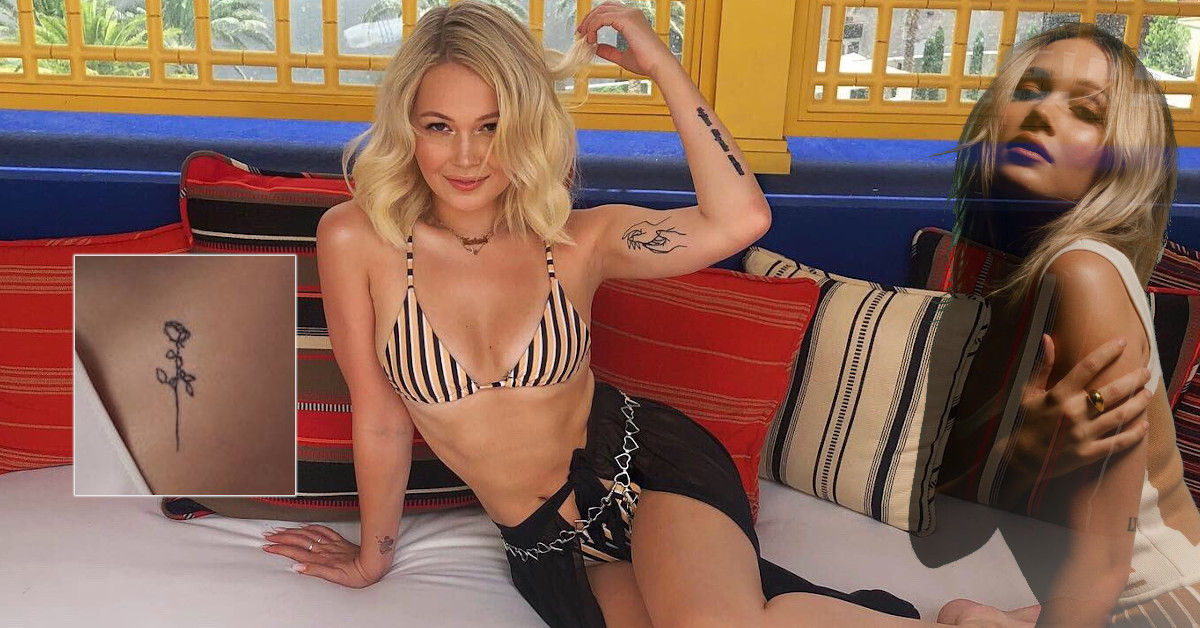 Kelli Berglund is well known for portraying Bree Davenport in the Disney XD series Lab Rats, and its spinoff Lab Rats: Elite Force. She has appeared in numerous commercials for brands such as Old Navy, Hyundai, Mattel, Bratz, McDonald’s and Charter Telephone. She also contributed in the song Something Real in 2014 along with China Anne McClain.
Kelli has a few tattoos. Let us take a look at the ones she has and the meanings behind them.

In 2016, she got the Latin phrase “vigilans diligentia auxilium” inked on her left arm. Translated to “watchful diligence assistance”. The tattoo was Jon Boy’s work, done at West 4 Tattoo studio in New York.

She has Roman Numerals LXV (65) inked on her left arm.

Tattoo on her inner bicep

Kelli has tiny rose tattoo on her left side.