Who is China Anne McClain Boyfriend in 2022? Is She Dating Anyone? 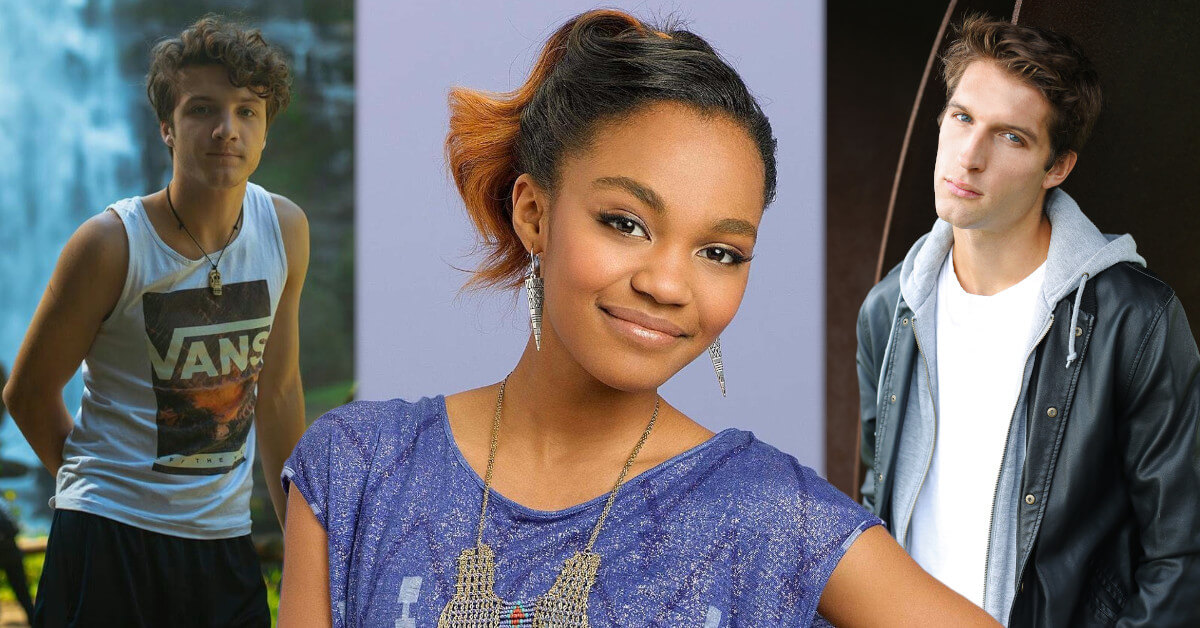 China Anne McClain is an American singer and actress who is famous for her role of China James in Daddy’s Little Girls and Jazmine Payne in House of Payne.

Moreover, she has released two solo albums and three singles and has released a few singles with her band, McClain. The actress contributed to Descendants album and performed in the song Night is Young.

She then gave her voice to the animated series Descendants: Wicked World which is based on the original movies.

Is China Anne McClain Dating Anyone?

American actress, China Anne McClain was linked with various guys, but she has clarified that her relationship status is single. Previously, she was rumored of dating her A.N.T. Farm‘s co-star Jake Short for a couple of months from 2012 to 2013.

In December 2013, China was reported dating Cameron Boyce. According to Today, Boyce, who appeared in the 2010 Adam Sandler film Grown Ups died from “sudden unexpected death in epilepsy“.

Later, in 2016, she was also rumored dating actor, Zac Steiner. However, she proved all the rumors related to dating and having a boyfriend was wrong when she replied a fan tweet that she was single.