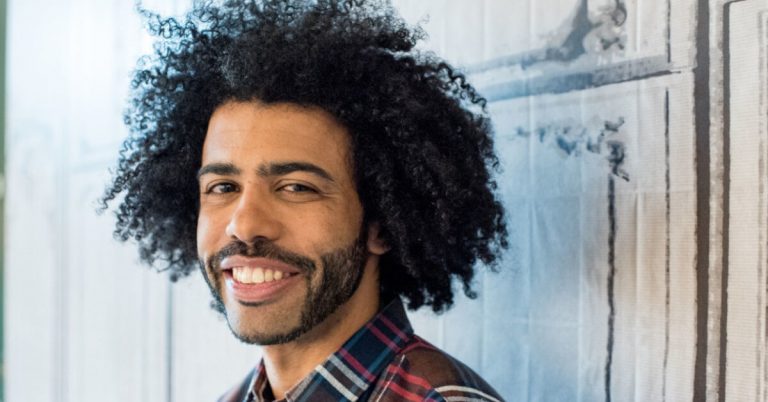 Who Is Daveed Diggs?

Daveed Diggs is an American actor, rapper, and vocalist who is best known for his role in the musical series, Hamilton, and his recurring role in the American television series, Black-ish. He is also known for playing the character of Mr. Thomas Browne in the comedy-drama film Wonder in 2017.

In 2020, the actor starred in the post-apocalyptic thriller Snowpiercer, playing the role of Andre Layton. Moreover, it is based on the Boog Joon-ho-directed movie Snowpiercer (2013). Additionally, he is the vocalist of the experimental hip-hop group, Clipping.

Daveed Daniele Diggs was born on January 24, 1982, in Oakland, California, USA. His mother is Russian Jewish and his father is African-American. He has one sibling, a brother, Malcolm Diggs. When he was young he had a lot of mixed friends. The actor attended Berkeley High School and later, he studied at Brown University and graduated in 2004.

During his sophomore year, Diggs broke the school record in the 110-meter hurdles with an impressive time of 14.21 seconds.

The Grammy-award-winning actor and rapper, Diggs has a good height of 6 feet 0 inches and weighs around 75kg. His hair color is black and his eyes are brown.

How much is Daveed Diggs’s Net Worth?

Daveed Diggs has an estimated net worth of around $5 million, as of 2022. He mostly makes money from his multiple professions as an actor, singer, and rapper.

The Grammy-award-winning actor, Daveed Diggs is in a long-term relationship with his girlfriend, Emmy Raver-Lampman.