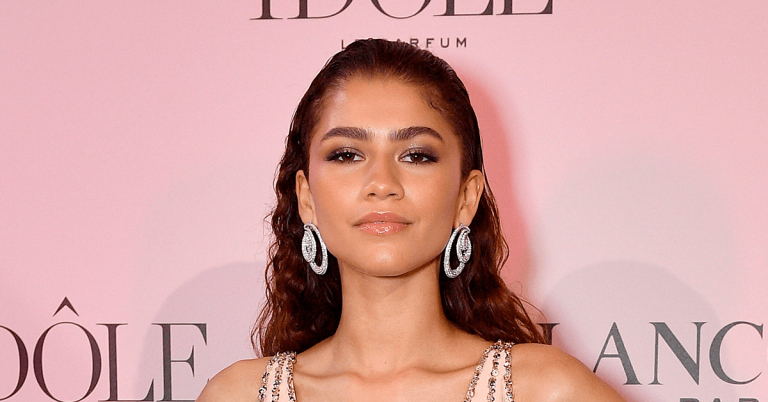 Who Is Zendaya Coleman?

Zendaya Coleman is an actress and singer from California, born in 1996. She is most known for her co-starring role as Rocky Blue on Disney Channel TV Show Shake It Up. Her second single, “Watch Me,” hit #9 on the USA Top Heatseekers chart in 2011.

She went on to star in big-budget films like ‘The Greatest Showman‘ and Marvel franchise movie ‘Spider-Man homecoming‘.

In 2018, Coleman gave her voice in two animated movies named Smallfoot (as Meechee) and Duck Duck Goose (as Chi).

As a singer, Zendaya Coleman released her debut single track named “Swag It Out” in 2011. Some of her popular songs are Wonderful Life, Rewrite the Stars, Something New, Watch me.

She had a dog of Giant Schnauzer breed, named “Midnight” which passed away in late 2015. Later, she got a dog named “Noon”.

Where does Zendaya live?

in 2016, she bought her first house in Los Angeles, where she currently lives. She lives there together with her family.

The five-bedroom, five-bathroom home has a detailed entrance with custom iron doors and peninsula stairway.

Did Zendaya ever get plastic surgery?

Zendaya has never had plastic surgery in her life. She is completely natural and she relies on her discipline, skin care, and natural features.

Does Zendaya Have Any Tattoos?

Zendaya does not have any tattoos and does not appear to be interested in getting any. She hates tattoos.