Whos is Cameron Monaghan Girlfriend 2023? Is He Dating Anyone? 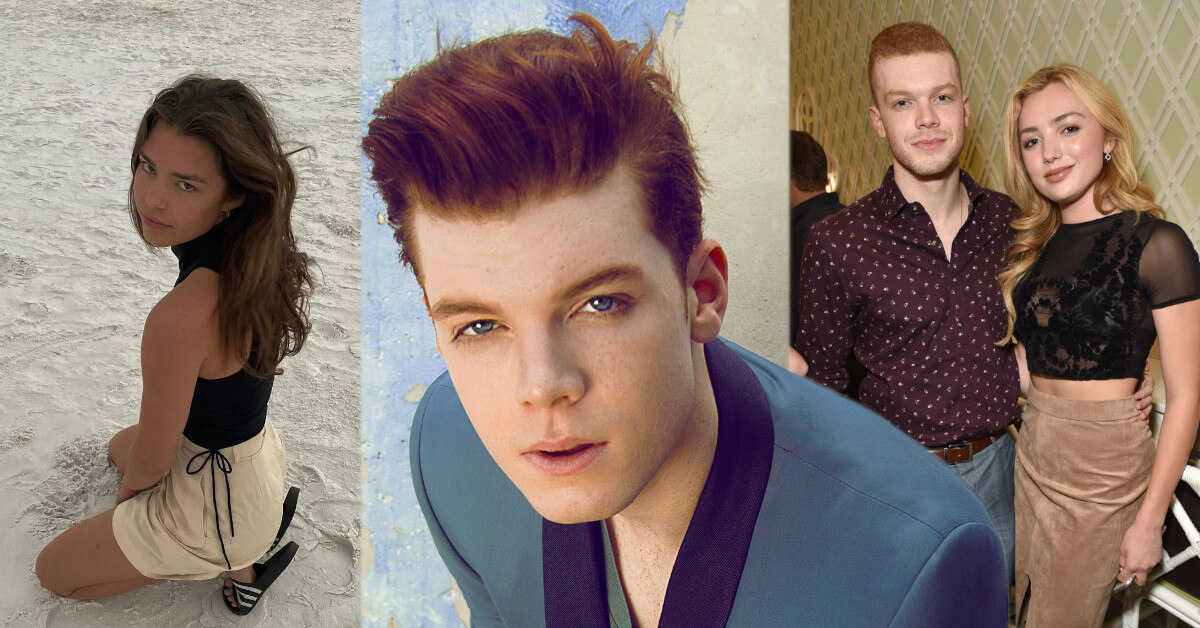 Cameron Monaghan is an American actor and model who got most of his fame after taking part in the TV series Gotham and Shameless. His other notable roles include The Year of Spectacular Men, Vampire Academy, Amityville: The Awakening, Giver and The Mall.

He also played the player character in the video game Star Wars Jedi: Fallen Order in 2019.

Who is Cameron Monaghan Girlfriend?

Cameron Monaghan is currently dating model Lauren Searle. She works for Heroes Model and Vision Los Angeles, two of the most known fashion and beauty agencies.

The Gotham actor and Laurene made their relationship official in September 2020 after sharing a series of photos from their hiking adventure on her social media.

In December 2020, Lauren posted a series of photos shot by Cameron for a paid partnership advertising the SKIMS clothing line.

Prior to Lauren, Cameron Monaghan was dating Peyton List. His ex-girlfriend Peyton is an American actress and model. In fact, their relationship began when they met on the set of the Anthem of a Teenage Prophet. The pair first went public with their relationship in October 2017.

E! News reported their breakup in January of 2019. After break up, they are still good friends.

Cameron also dated his Shameless co-star, Ruby Modine from 2016 and parted ways in 2017. She is an American actress, model, and a singer. She has also featured in numerous music videos.

In 2012, he dated Liana Liberato who is famous for her performance in The Best of Me. But in 2014, he was more often seen with long-legged British model Sadie Newman.

They made their relationship public by attending the premiere of Southpaw as a couple on July 20, 2015. However, their romance was short as they split up in the same year.

Cameron Monaghan is not gay & admitted that he is a straight guy. However, he played his role as Ian Gallagher, a gay teenage boy on Shameless and that made him popular as well as it drew speculations that he might be gay IRL.