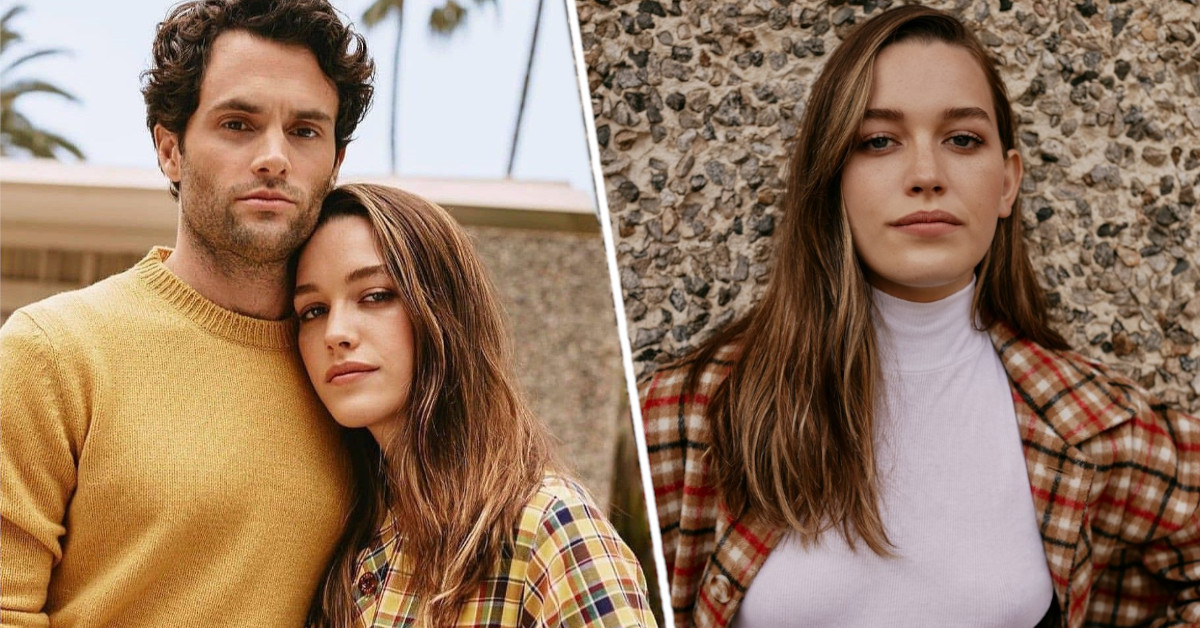 Victoria Pedretti was born on March 23, 1995, in Pennsylvania, United States of America. She is best known for her role as Dani Clayton in The Haunting of Bly Manor on Netflix.

She is also known for portraying Eleanor “Nell” Crain in Netflix’s The Haunting of Hill House, as Love Quinn in You and as Lulu in Once Upon a Time in Hollywood.

Who is Victoria Pedretti dating?

The gorgeous actress is getting tons of attention, including questions about who she’s dating and other questions about her personal life. Currently, Victoria Pedretti is single.

The actress has not given away much about her personal life on social media, so fans are curious to find out whether she has a boyfriend.

Victoria Pedretti also typically walked the red carpet alone or with co-stars, rather than bringing a date to any Hollywood event.

On screens of You, Victoria has been seen having an affair with actor, Penn Badgley. The couple are set to be romantically linked in season two of the Netflix show. However, their relationship only lives on the screen as Penn is married to a British actress, Domino Kirke in real life.