Who is Rami Malek Girlfriend in 2021? Is He Dating Anyone? 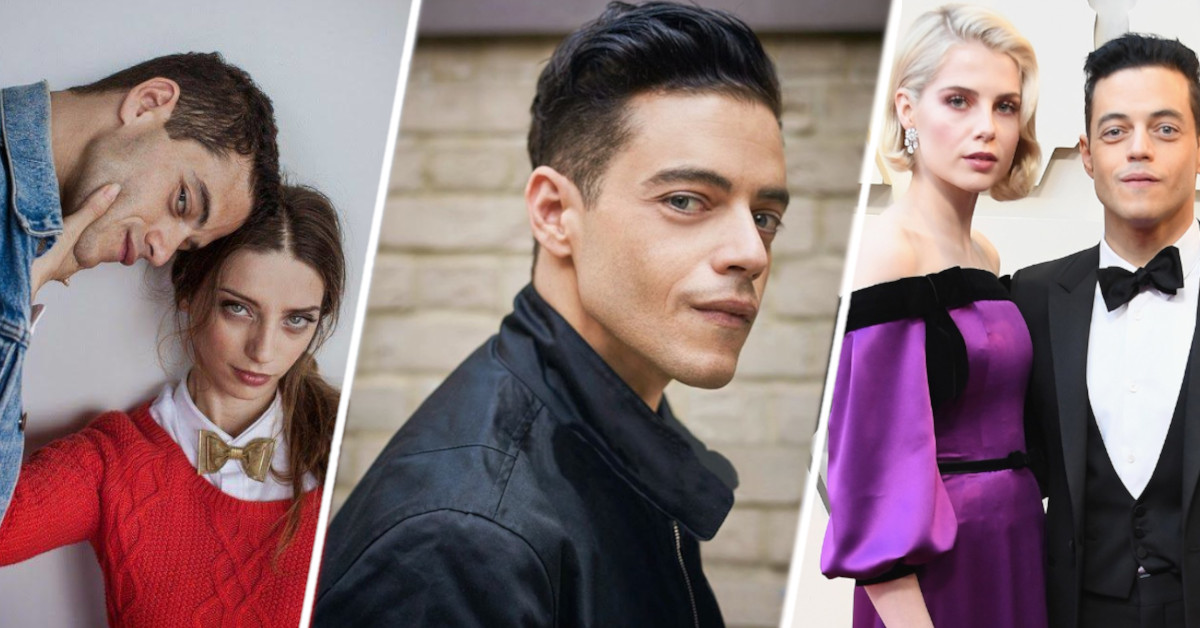 Does Rami Malek have a wife?

Lucy played opposite Malek as Mercury’s fiancé turned best friend, in the film. The couple have been spotted together at numerous events.

Malek accepted the Oscar for best actor and said to a teary-eyed, smiling Lucy.

“Lucy Boynton, you’re the heart of this film. You are beyond immensely talented. You have captured my heart. Thank you so much”.

In 2015, Rami Malek was dating his Mr. Robot co-star Portia Doubleday, but the two ended their relationship in 2017.

Malek dated his twilight co-star before

Malek is rumored to have dated The Twilight Saga: Breaking Dawn – Part 2 co-star Angela Sarafyan in 2012. Malek had a role in The Twilight film, as the vampire, Benjamin.

Some of his fans have wondered if Malek is gay like Freddie Mercury, whom he played in Bohemian Rhapsody. Malek said in an interview that the singer was “a gay icon, and … an icon for all of us.” But as for many other actors who have portrayed gay characters, there’s a reason it’s called acting.