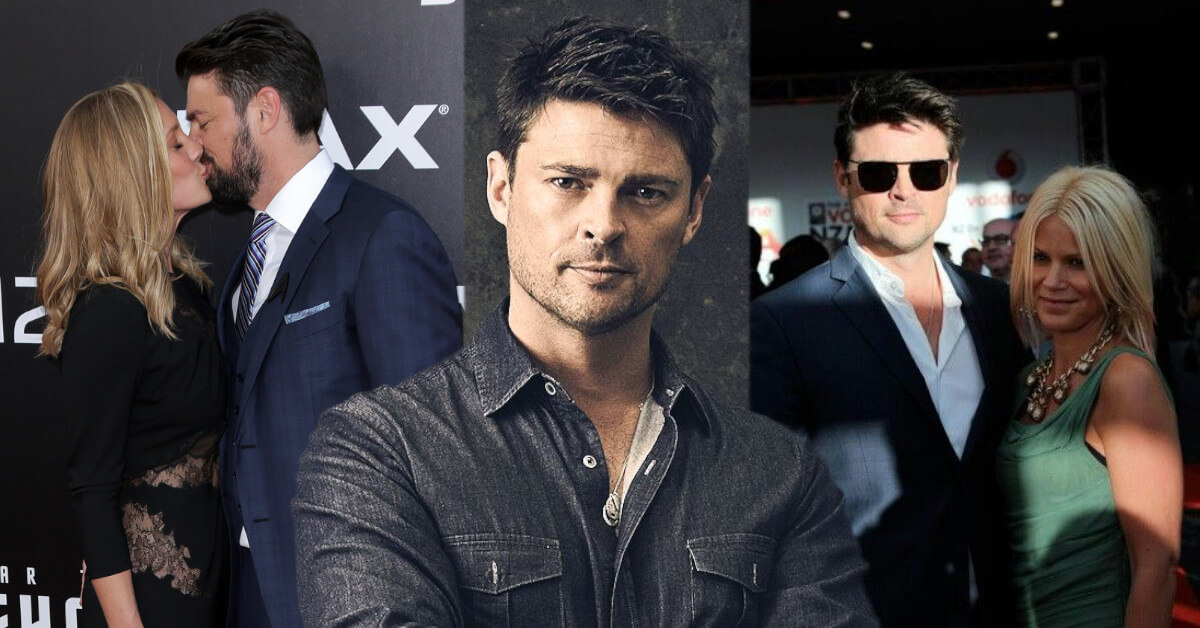 Karl Urban is a New Zealander actor. His career started in tv series Xena: Warrior Princess and Hercules: The Legendary Journeys. Later, Karl started in the act in Hollywood films, the first was Ghost Ship.

He also starred in high-profile movies such as The Lord of the Rings trilogy in the second and third installments, Doom, Star Trek, and more.

Urban loves spending time outside, he has hobbies including fishing, surfing, golf, and gardening. He is also an ambassador for KidsCan charity, which providing essentials for deprived children in New Zealand.

Is Karl Urban dating anyone?

A handsome actor is currently single. Previously he was married for 10 years as a makeup artist. At present Karl Urban is focusing on his career. Since his divorce, Karl has been linked to a few different women.

Urban’s latest relationship was with an American actress Katee Sackhoff. They started dating in 2014, 7 months after he separated from his wife, and had been together for 4 years.

The relationship looked very serious, they met each other’s families but in 2018 they decided to split.

In 2004 Karl Urban married make-up artist Natalie Wihongi. She was Karl’s makeup artist for the television film The Privateers. The pair have two sons Hunter and Indiana. They welcomed their first son before they were engaged.

However after 10 years of marriage, in 2014 they announced their separation. The separation was mutual and they both tried the best to ensure that their children are affected less. They remain on good terms and continue to co-parent their two sons.

Karl Urban is now a single man and it is unknown if he is currently dating anyone. We will just have to wait and see!