Who is June Diane Raphael Husband? Is She Married? 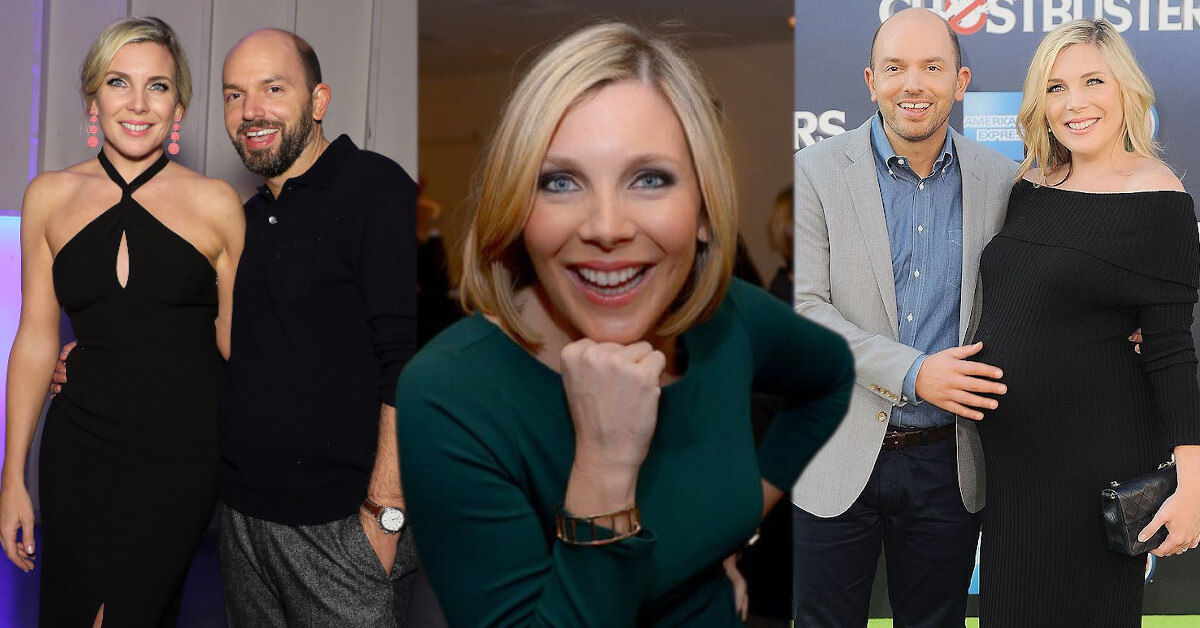 June Diane Raphael is an American actress, comedian, and screenwriter. She is best known for her roles in Year One and Unfinished Business. She is co-founder of The Jane Club, also she and comedian Kulap Vilaysack are founders of the Upright Citizens Brigade Theater.

Who is June Diane Raphael husband?

June met her future husband in 2004 in a comedy show “Rode Hard and Put Away Wet”. Paul Scheer is an American actor, producer, writer, comedian, director, and podcaster. He is best known for his role in the FX/FXX series The League.

After 5 years of relationship, they got married at the Santa Barbara Museum of Natural History, in 2009.

In 2014 they welcomed their first son August, and Sam in 2016. Even after many years together June Diane Raphael and Paul Scheer are still happily married and supportive of each other.