Who is Emma Appleton Boyfriend? Is She Dating Anyone in 2023? 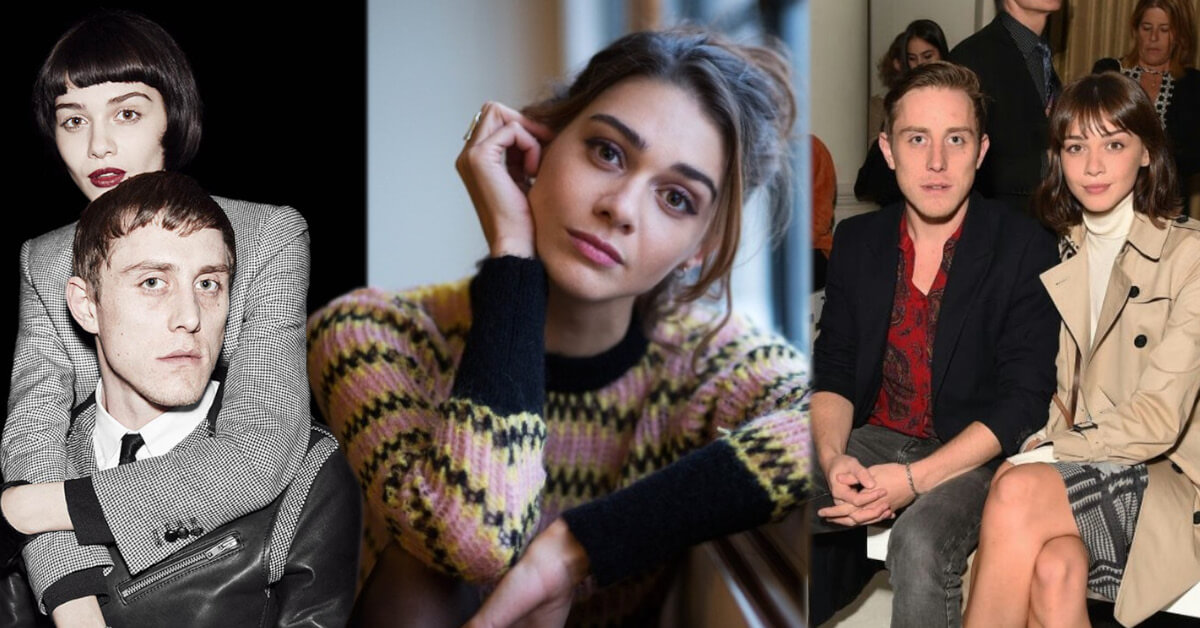 Emma Appleton is a famous English actress and model, who has appeared in such series as Genius and in the six episodes of Clique.

In 2019 Emma was cast in a major role in the Traitors series, portraying Fiona Symonds, and the same year she played Princess Renfri in the fantasy series The Witcher.

Is Emma Appleton Dating Anyone?

The Witcher actress was dating Jack Roth from 2014 to 2019. She met her boyfriend at one of the movie events in Hollywood. The couple posted several photos on their Instagram accounts.

Jack Roth is an English actor who plays Tim Staffell in Bohemian Rhapsody, alongside with Oscar-winning actor Rami Malek.

Sadly, Jack revealed his new girlfriend in 2019, posting a romantic shot of him and a young lady in social media.