Who is Elizabeth Banks Husband? Is She Married? 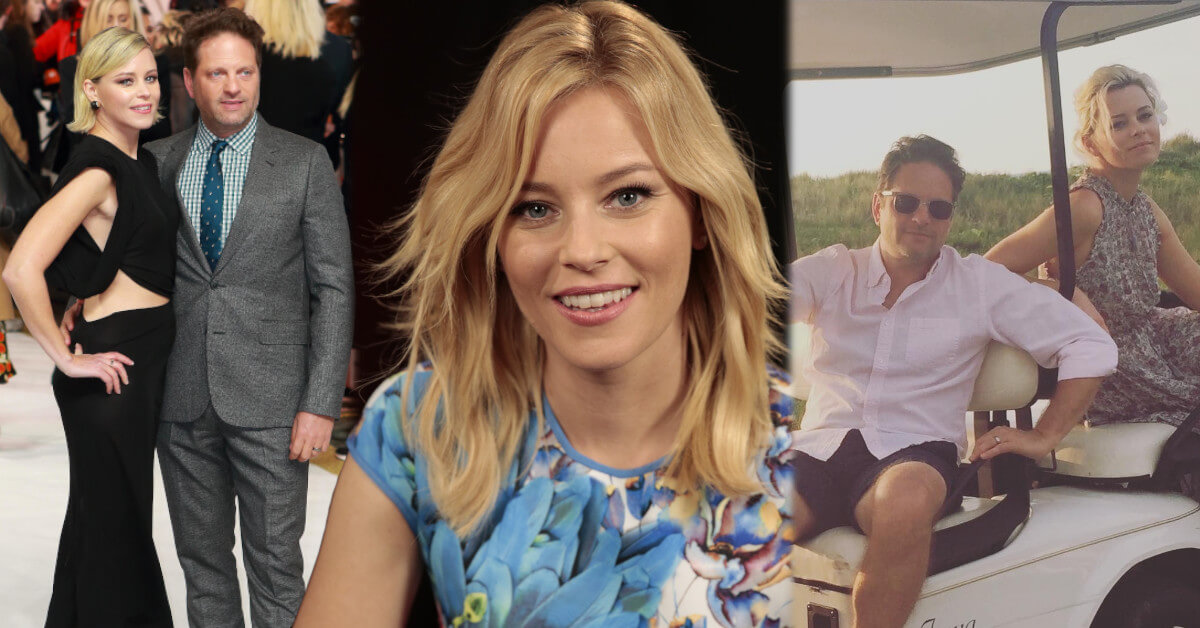 Elizabeth Banks is an American actress, director, writer, and producer. Her career started in 1998 when she made her acting debut in the independent film Surrender Dorothy.

She is best known for her roles in Love & Mercy, Slither, The 40-Year-Old Virgin, and The Hunger Games. Elizabeth produced and starred in the movie Pitch Perfect and also made her feature directorial debut Pitch Perfect 2 and co-produced Pitch Perfect 3 where she also starred as Gail Abernathy-McKadden.

Even though Elizabeth played alongside many handsome and famous co-stars she has never been rumored about any hookup.

She is happily married for over 25 years with her husband and has 2 children. Looks like a happy family together.

Who is her husband?

Elizabeth Banks and her husband Max Handelman met in college, in 1992. Max Handelman is best known as a sportswriter and producer. The two got married in 2003 and have two sons Felix and Magnus, born via surrogate.

Once she said about her marriage “Twenty-seven years. It’s the thing I’m most proud of.”. So after so many years of being together, they still have a strong connection and a happy life as a husband and wife.