Who is Dacre Montgomery Girlfriend in 2023? His Love Life 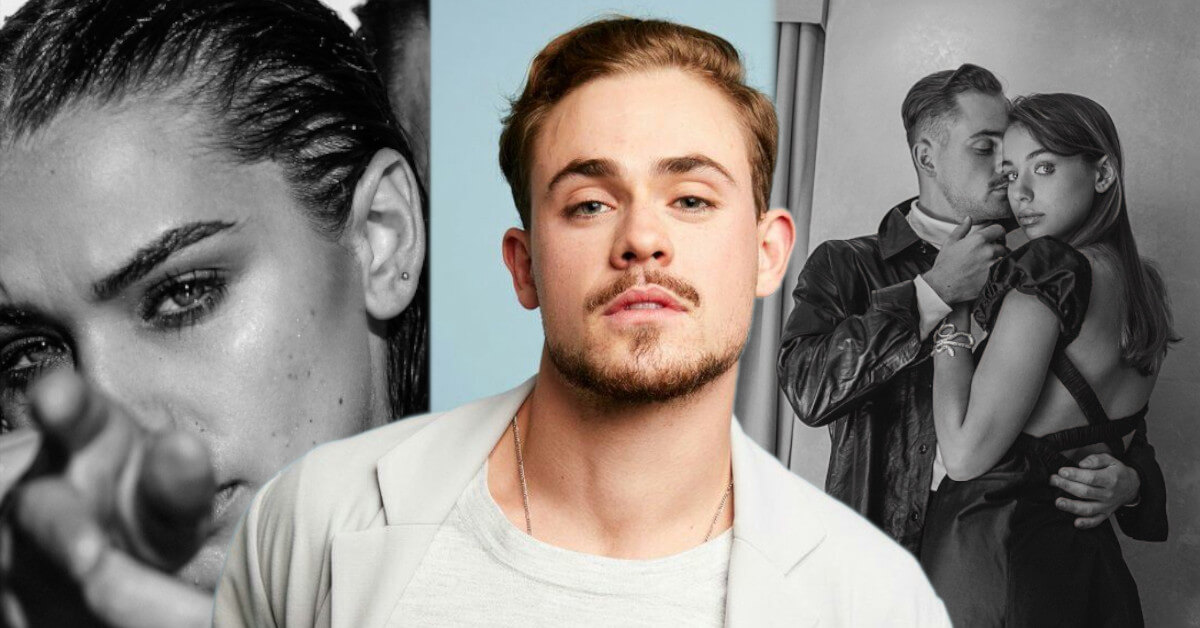 Dacre Montgomery is an Australian actor who is famous for his role as Billy in the famous American TV series Stranger Things.

Dacre made his American film debut with the film Better Watch Out as Jeremy (2016). He was also seen as Jason Lee Scott in Power Rangers.

Dacre Montgomery has been dating Australian model Liv Pollock for a while now. In April 2018, she said that we knew each other through mutual contacts from works.

“Then we started chatting on social media; our friendship grew into something more.“

The two is in a relationship for a few years now and have been seen together in a couple of red carpet events including the Emmy Awards.

How Did Dacre Montgomery and Liv Pollock Meet?

Dacre Montgomery and Liv Pollock met through mutual contacts in Perth, Australia. However, they began talking through social media and developed a relationship from there.

Things quickly became serious between them to the point where Liv took a gap year from university to move in with Dacre in Atlanta.

It’s clear that Montgomery and Pollock are very much in love and appear to be very supportive of one another. They own hundreds of thousands of dollars worth of the house in his hometown.

They make a beautiful couple and we wish them all the best in the future. We hope, they will soon tie their knot.