Who is Bryce Dallas Howard Husband? Is She Married? 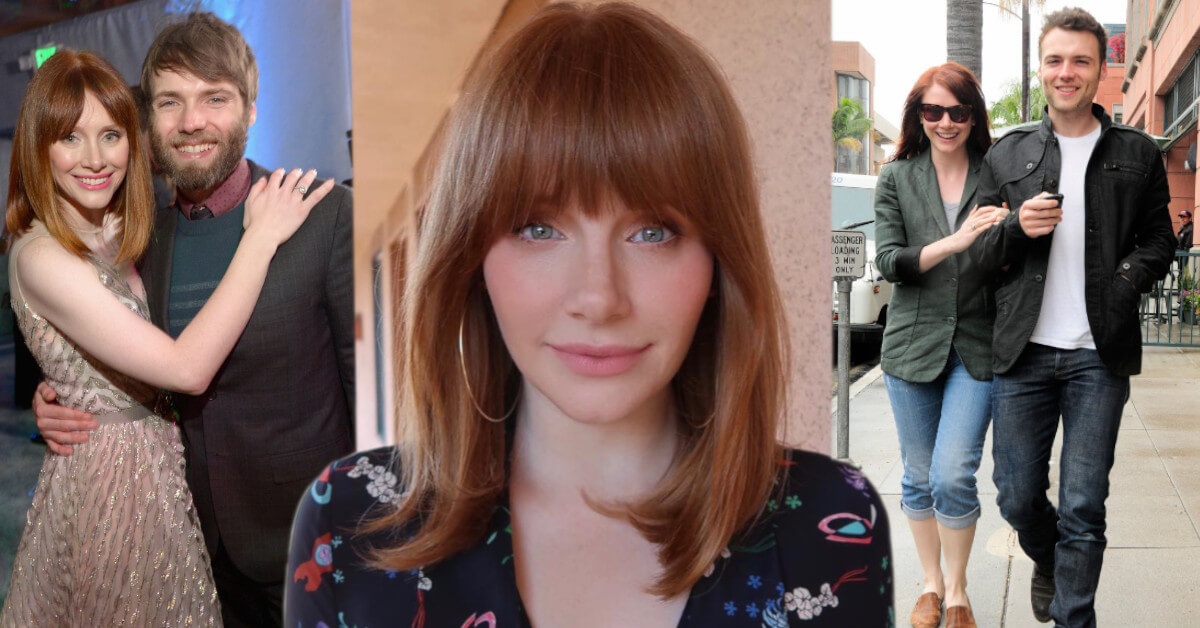 Bryce Dallas Howard is an American actress and director born on March 2, 1981. She is known for her role in the fantasy thriller movie Lady in the Water (2006). In 2015, Howard appeared in the lead role, alongside Chris Pratt, in the science fiction action film Jurassic World. In 2018 she reprised her role as Claire in Jurassic World: Fallen Kingdom. She also starred in the films The Hereafter (2010) with Matt Damon and 50/50 (2011) with Joseph Gordon-Levitt.

Who is her husband?

On June 17, 2006, in Connecticut, she married her long-term boyfriend, Seth Gabel. Her husband is an American actor known for his roles as agent Lincoln Lee on Fox’s television series Fringe.

The pair met each other in 2001 during her aborted college program at New York University. They shared a common interest in the world of cinema and soon started a relationship.

Moreover, Howard and her husband are enjoying each other company and like to spend quality time with each other which seems in her Instagram.