Who is Bailee Madison Boyfriend? Her Dating History 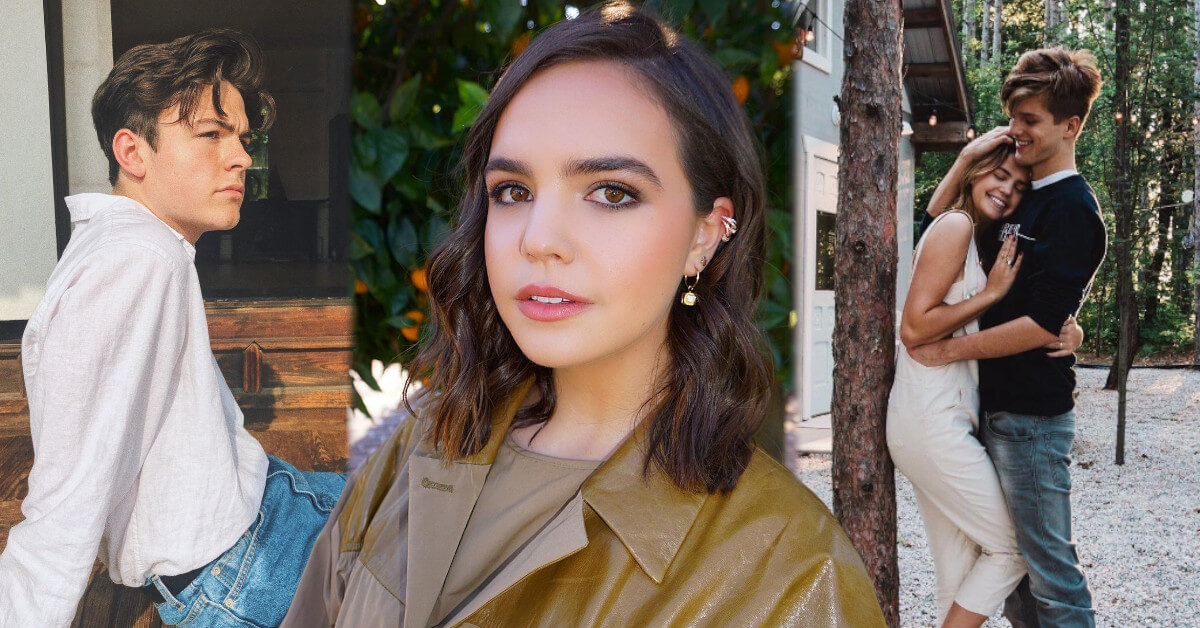 Bailee Madison is famous for her cunning on-screen performances who has starred in hit movies like Bridge To Terabithia, and Brothers.

Who is Her Boyfriend?

Regarding her love life, currently, she is dating American Musical Artist, Blake Richardson. Previously, she was linked with various guys including singer Emery Kelly, Alex Lange, and Zachary Gordon.

Back in 2019, Bailee Madison confirmed her relationship with New Hope Club band member and lead singer Blake Richardson via a tongue-in-cheek tweet.

The pair met while working on the music video for Blake’s band’s song titled Love Again.

On Blake’s birthday in October 2019, she seemed happier to confirm their coupling “On this day 20 years ago this magical human was born. Happiest of birthdays to my love, and my best friend. I’d like to match outfits with you for a very very long time. Xxxxx.“

Before she started dating Blake Richardson, Madison was in a relationship with South African actor Alex Lange. Madison and her boyfriend Alex started dating in September 2016.

Though it is sad news that Alex and Bailee didn’t make it all the way. The pair split in January 2019, after two years of dating.

Bailee Madison and Emery Kelly reportedly started dating in May 2015. He is an American singer and was a contestant on the singing reality series The X Factor. The pair was open about their relationship with the public.

“The person who called me a prude was the first relationship I’d ever been in. I honestly didn’t even know what that word meant; I had to look it up online. I made myself forget about it, but two weeks later, I was in Toronto shooting Good Witch and it came up in conversation again”.

The couple abruptly broke up after a few months of dating.

In 2013, Zachary Gordon and Bailee Madison were rumored to be dating. The duo met on the set of the 2013 movie Pete’s Christmas in which Gordon plays the titular character.

They became close friends and thereafter were spotted together on multiple occasions, which sparked their dating rumor.