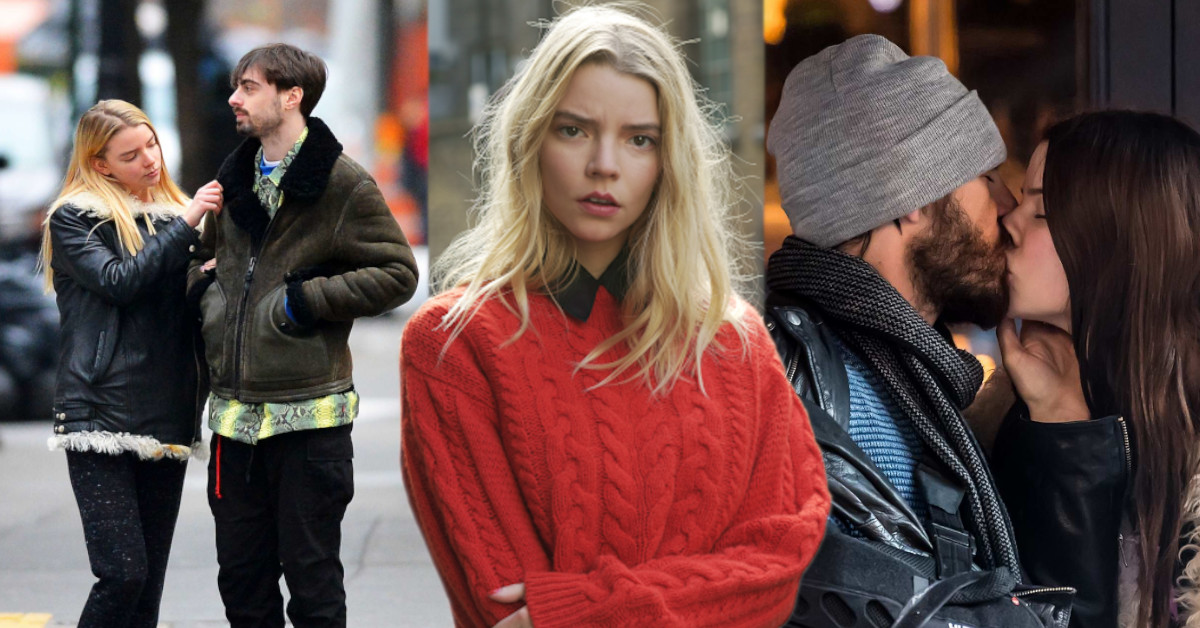 Anya Taylor-Joy is an American-British-Argentine model and actress. Started with a model career but her dream was to be an actress. So finally she is a very famous and talented actress known around the world.

Anya is best known for her roles in movies The Witch, Split, Glass, and Emma. Also, she has main roles in the series Peaky Blinders and The Queen’s Gambit.

Not much is known about Anya’s private life as she keeps it under the blanket. Once in the interview, she has said: “There’s a beauty in being anonymous”, so it explains a lot about her.

Anya Taylor-Joy and Malcolm McRae was seen walking around New York City and holding hands while they shared several kisses. Judging by the looks of things, it seems that Taylor-Joy has found herself a new leading man.

McRae is an up-and-coming actor in his own right, so it will be interesting to see where their relationship takes them.

It’s clear that Taylor-Joy is happy with her new boyfriend, and who can blame her? McRae is handsome and charming, and the pair seem to be very much in love.

Only time will tell if they’ll last, but for now, it seems like they’re enjoying each other’s company.

In May 2020, during lock-down Anya was pictured with famous British photographer Ben Seed.

Anyhow, nothing has been reported since then about this maybe couple. So young star could be single now.

Anya has confirmed the news that she and Eoin Macken were engaged. He is an Irish actor, filmmaker, author, and model. He has appeared in movies such as Resident Evil, Killing Jesus, and Centurion.

However, in 2018 someone said they had broken up and she had taken off her engagement ring. As they kept all details of the relationship private, there is no information for how long they had been together.