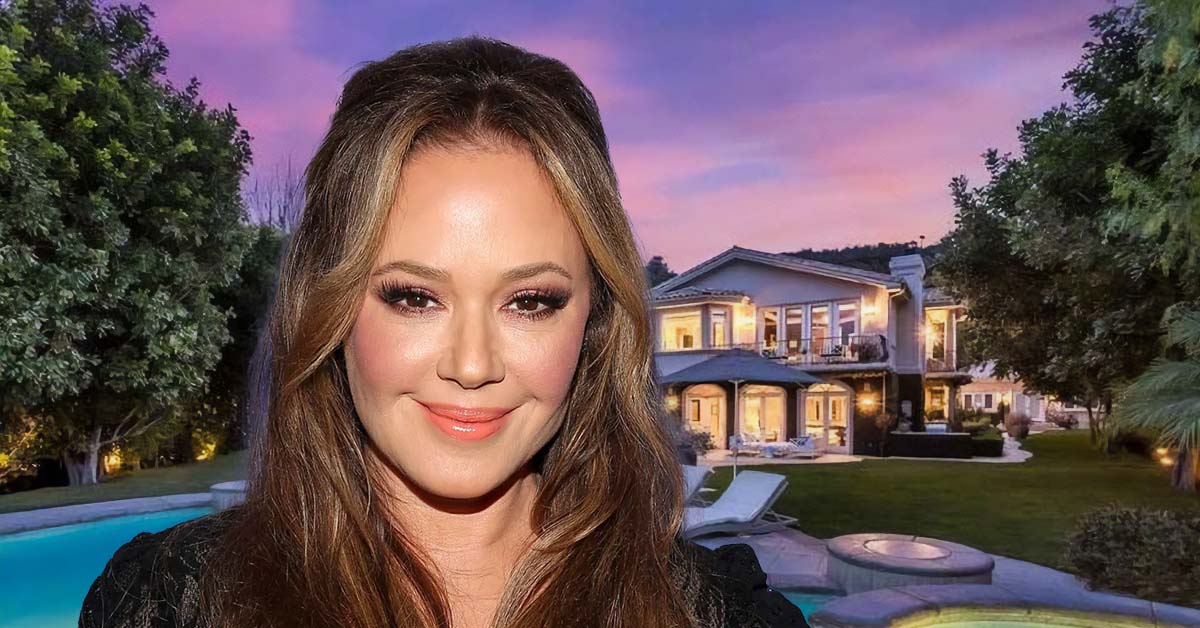 Leah Remini is an iconic, yet polarizing actress. She formerly was part of the controversial Scientology Church until she decided to leave and created a documentary series called Leah Remini: Scientology and the Aftermath as her way of recounting her departure.

How Much is Leah Remini’s Net Worth?

Best known for her roles in The Kings of Queens, Kevin Can Wait, Saved by the Bell, and Old School, Leah Remini is one of the most popular screen actors.

Starting her career more than three decades ago, Leah Remini has been entitled to a net worth of a whopping $25 million, thanks to her TV shows, movies, and books!

When Did Leah Remini Begin Her Career?

Leah Remini’s first acting credit was a brief appearance in the sitcom Who’s the Boss?. She also starred in the sitcom’s spin-off series, Living Dolls, in 1989.

In 1991, Leah secured a supporting role in the sitcom The Man in the Family.

It wasn’t until 1998 that she gained widespread popularity following the success of The King of Queens.

Afterward, Leah Remini was cast in the 2003 comedy Old School and then launched her own reality show Inside Out: Leah Remini – which became an instant success. This led to yet another popular reality program In the Motherhood being released soon after.

In 2013, Leah Remini took a courageous step and made the bold decision to leave the Church of Scientology. To share her story, she created and hosted an eye-opening documentary series called Leah Remini: Scientology and the Aftermath, which was released in 2016.

She secured the leading role in the 2017 sitcom What About Barb?, a gender-swapped remake of 1991 classic What About Bob?.

Later that year, Leah captivated audiences when she returned to star in the season finale of Kevin Can Wait. She was also invited back for a second season as regular cast member.

Where Does Leah Remini Live?

After cementing her name as one of the most successful celebrities in Hollywood thanks to her movies, TV shows, and books, Leah Remini joins the A-listers to own a house in Studio City, Los Angeles.

She purchased the mansion in 2003 for $3.75 million, which equals $8.5 million in today’s currency. Besides the enormous kitchen, the house also sports a vast backyard where Leah Remini frequently holds outdoor cinema parties with her family.

The breathtaking ultraprivate mansion of 2022 is now available on the market at a list price of $13 million.

How Many Books Has Leah Remini Published?

In 2015, Leah Remini published her memoir, Troublemaker: Surviving Hollywood and Scientology. The book shares her life as an actress and a former Scientology Church member.

The book ranked number one on the New York Times Bestseller list.

How Much Does Leah Remini Earn?

Leah Remini earned a whopping $2.4 million for her role in Family Tools and an impressive $1.5 million across the entire eight-episode season of In The Motherhood! Not to mention, she pulled in another cool $1.1 milion from Old School!

It’s reported that her minimum salary for TV and movie projects is at least $1 million!

Her fortune stands at an impressive $25 million due to appearances across movies, television shows, and books.