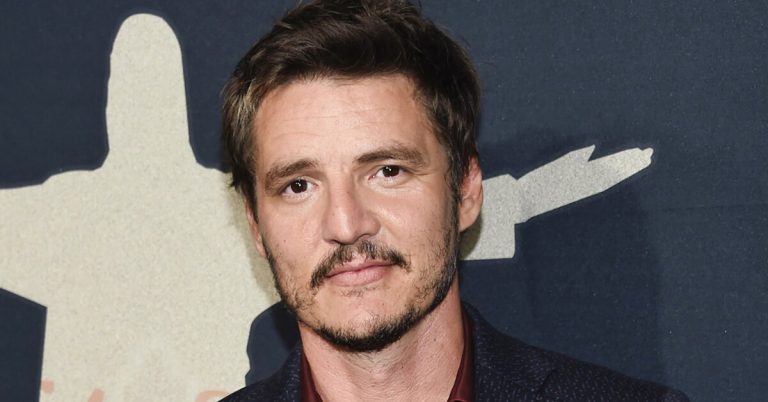 Who Is Pedro Pascal?

Pedro Pascal is an American actor with Chilean descent. He is best known for portraying the role of Oberyn Martell in season 4 of the HBO fantasy series Game of Thrones and Javier in the Netflix biographical crime series Narcos. Beside this, he plays Pero Tovar in The Great Wall, Agent Whiskey in Kingsman: The Golden Circle, Dave York in The Equalizer 2 and more.

In 2019, he began starring in the Star Wars series The Mandalorian, and will appear as Maxwell Lord in the DC Comics film Wonder Woman 1984.

Jose Pedro Balmaceda Pascal was born on 2 April, 1975 to a fertility doctor father, José Balmaceda and mother, a child psychologist, Verónica Pascal Ureta in Santiago de Chile, Metropolitan Region, Chile. He was raised in California, and San Antonio, Texas along with his brother, Lucas Balmaceda who is also an actor in Chile.

How much is Pedro Pascal Net Worth?

Pedro Pascal net worth is said to be around $5 million dollars, accumulated from his acting career.

Pedro Pascal and his dog.

Favorite Actor: Will Smith.
Favorite Book: “Crime and Punishment” by Dostoyevsky, “One Hundred Years of Solitude” by Gabriel Garcia Marquez, and anything by Jane Eyre and J.D. Salinger.
Favorite Movies: Sci-Fi.

He has that circle tattoo on his left hand.
V on his right hand was for his mother’s name (Veronica).