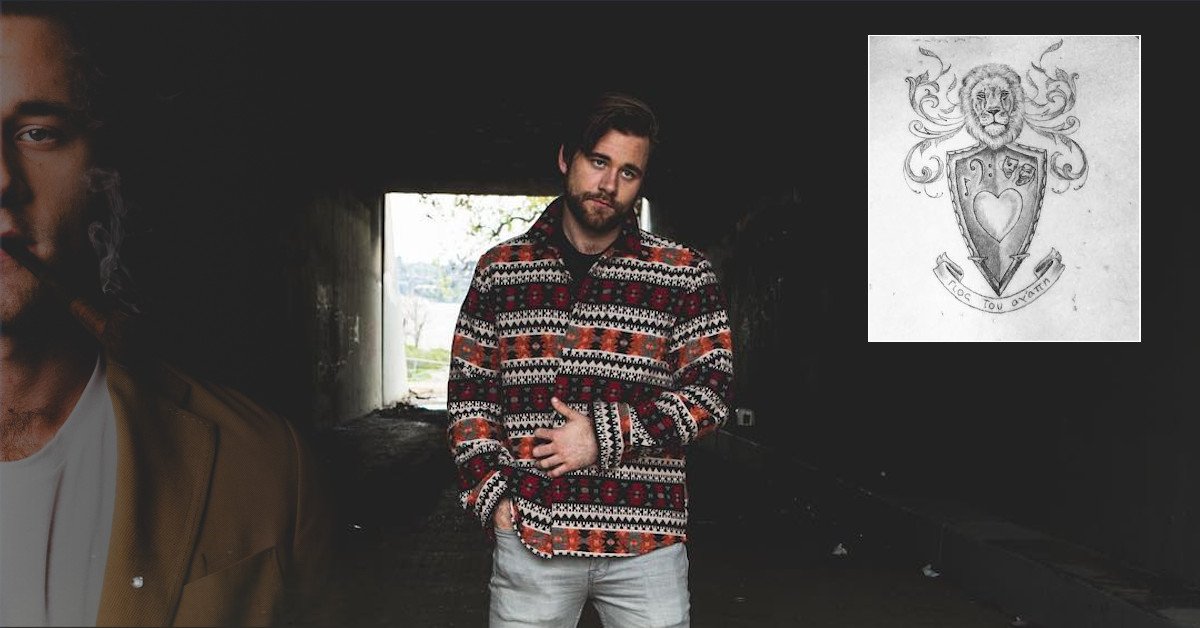 Luke Benward was born on May 12, 1995, in Franklin, Tennessee, US. He is an American actor who is widely recognized for his best performance as Bo in the Netflix film titled Dumplin and subsequently made his TV debut in an episode of Family Affair the same year. He is also known for his role as Billy Forrester in the children’s comedy film, How to Eat Fried Worms.
Coming to his inks, Luke has two tattoos on his body. Let us see what they are and the meanings they hold.

He has a tattoo on his upper back with Greek writing “Γιος της αγάπης“, (Son of love).

Luke has a tattoo on his bicep. It says “The Art of Losing Myself“.