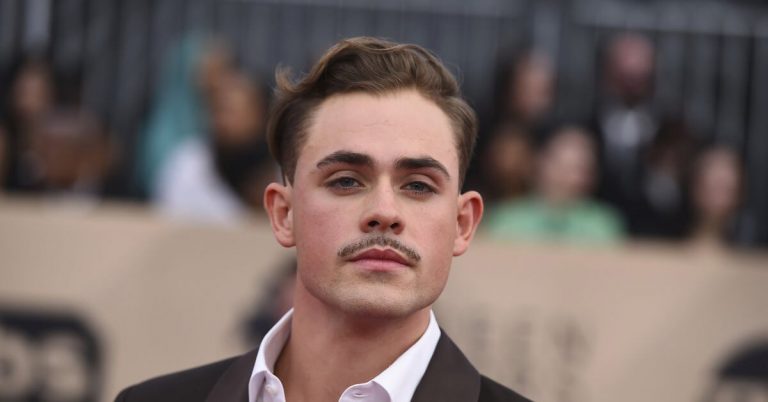 Who is Dacre Montgomery?

Dacre Montgomery is an Australian actor. He is best known for his roles as Jason the Red Ranger in the 2017 film Power Rangers and Billy Hargrove in the second season of Stranger Things. His acting journey in the U.S. began with the debut in the psychological horror Christmas-themed film Better Watch Out in 2016.

Apart from acting, he has written, directed, and produced a short film titled In Vitro. He has been nominated for Teen Choice Awards, Screen Actors Guild Awards, MTV Movie & TV Awards.

Dacre Kayd Montgomery-Harvey was born in November 1994 in the capital of Western Australia and the largest city, Perth. The actor is Australian by nationality and belongs to the white ethnic group. He was born to Judith Barrett-Lennard, a Canadian, and New Zealander father Scott Montgomery-Harvey.

His parents worked in the film industry which made him inspired to become an actor. Dacre has a younger sister, Saskia Montgomery, who is 12 years younger than him.

Furthermore, he attended Mount Lawley Senior High School and then enrolled at WAAPA at Edith Cowan University. Later, he graduated in 2015 with a degree in acting.

The Red Power Ranger has a height of 5 ft. 10 inches and weighs 77 kg. His chest size is 42 inches, and his waist measures about 33 inches, respectively. He has short dark brown hair and blue eyes.

How much is Dacre Montgomery Net Worth?

Dacre Montgomery has an estimated net worth of $2 million.

Dacre Montgomery has been dating Australian model Liv Pollock since 2018.